At A Glance: Alzheimer's Disease

Promoting Health and Independence for an Aging Population 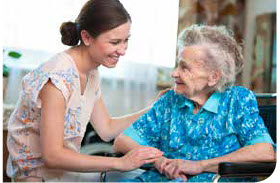 Alzheimer’s disease, a type of dementia, is an irreversible, progressive brain disease that affects an estimated 5.7 million Americans. It is the sixth leading cause of death among all adults and the fifth leading cause for those aged 65 or older.

The causes of Alzheimer’s disease and other dementias are not completely understood, but researchers believe they include a combination of genetic, environmental, and lifestyle factors. In more than 90% of people with Alzheimer’s, symptoms do not appear until after age 60. The incidence of the disease increases with age and doubles every 5 years beyond age 65.

The Centers for Disease Control and Prevention (CDC) leads our nation’s public health efforts to help older adults with dementia to remain active, independent, and involved in their community by:

Alzheimer’s disease affects mainly older adults, and the growth in the number of older adults is unprecedented. In 2016, 49 million adults living in the United States—15% of the population—were 65 or older. By 2060, that number is expected to climb to about 95 million, or nearly 1 in 4 US residents. In 2018, total payments for health care, long-term care, and hospice for people with Alzheimer’s and other dementias are estimated to be $277 billion. Medicare pays almost half of these costs. Unless scientists discover how to prevent Alzheimer’s and other dementias, the number of people with these conditions, and the costs, will increase substantially.

Alzheimer’s disease slowly destroys brain function, leading to cognitive decline (e.g., memory loss, language difficulty, poor executive function), behavioral and psychiatric disorders (e.g., depression, delusions, agitation), and declines in functional status (e.g., ability to engage in activities of daily living and self-care). People with Alzheimer’s gradually lose the ability to care for themselves and to remain independent. Twice as many Americans fear the loss of mental capabilities as the loss of physical ability.

Compromised Health and Quality of Life for Caregivers

Given longer life spans and the growing prevalence of conditions like Alzheimer’s, the need for caregivers, both informal (i.e., family and friends) and formal (i.e., paid professionals), will likely increase significantly as the US population ages. Although caregiving may be rewarding, caregivers are at an increased risk of increased stress, depression, unhealthy behaviors, and poor attention to their own health. Caregivers of people with dementias are at even higher risk of these problems, and they may delay their own health needs.

Informal or unpaid caregivers are the backbone of long-term care provided in people’s homes. According to 2009 data from the Behavioral Risk Factor Surveillance System (BRFSS), about 25% of US adults aged 18 or older reported providing care or assistance to a person with a long-term illness or disability in the past 30 days. In 2018, the value of this unpaid caregiver activity is an estimated $232 billion. 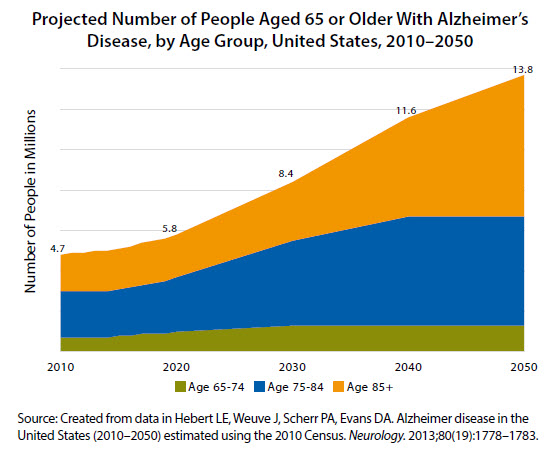 With $4.5 million in FY 2018 funding, CDC’s Alzheimer’s Disease
and Healthy Aging Program supports these efforts by focusing its activities in two of NCCDPHP’s four domains: epidemiology and surveillance and community programs linked to clinical services.

Specifically, the program provides data and resources to practitioners in the areas of healthy aging and Alzheimer’s disease prevention and awareness, supports applied public health research, and helps national organizations share information and tools with the aging population.

CDC works with partners and states to gather information on the prevalence of cognitive decline and caregiving among adults, through BRFSS surveys. In 2015 and 2016, a total of 51 states and territories

The Healthy Brain Research Network, a thematic network of CDC’s Prevention Research Centers Program, was started in 2014 to train future professionals and study cognitive health. These efforts support implementation of the Road Map. 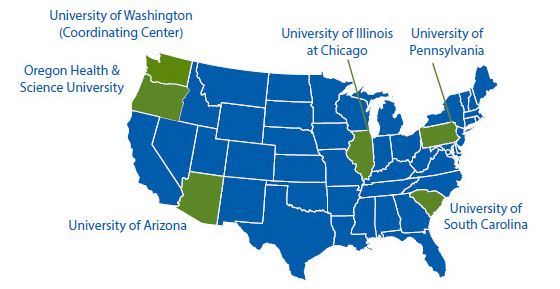 added BRFSS questions about subjective cognitive decline to their surveys, and a total of 40 states and territories added questions about caregiving. States use this information to develop state plans, increase awareness about the needs of these populations, and guide elder justice and emergency preparedness efforts for older adults. State activities have resulted in the following accomplishments:

CDC co-chairs the Healthy People 2020 topic area and objectives on Dementias, Including Alzheimer’s Diseaseexternal icon and has worked with several researchers to collect and analyze data for these objectives, which include increasing diagnosis and awareness and reducing preventable hospitalizations. CDC’s Alzheimer’s Disease and Healthy Aging Program and National Center for Health Statistics worked with the National Institute on Aging to add cognitive health measures to the baseline information collected for Healthy People 2020.

REACH OUT to Caregivers

REACH OUT is a training intervention for caregivers of people with Alzheimer’s disease or dementia. Caregivers who participated in REACH OUT had improved health and less depression after the training. The people they cared for were less likely to be left unsupervised, wander, or have access to dangerous objects.

Implementing a Community-Based Program for Dementia Caregivers: An Action Guide using REACH OUT pdf icon[PDF – 7.3 MB]external iconexpands REACH OUT’s effectiveness by providing examples, tips, resources, websites, and references to help communities use the intervention. This guide offers a step-by-step process for implementing REACH OUT in different kinds
of communities without losing the integrity of its design. Much of what appears in the guide can be applied to other evidence-based programs and is intended to expand interventions for caregivers and promote their adoption into widespread practice. 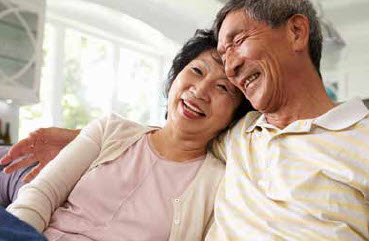 The Portal allows public health professionals and policy makers to get national, regional, and state data for chronic diseases and risk factors that have a substantial impact on public health. This information is essential for conducting surveillance, setting priorities, and evaluating public health interventions. It can also support: 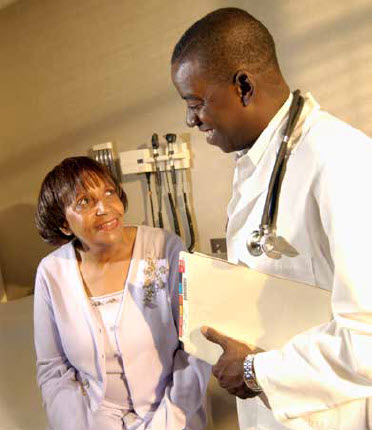 The Healthy Brain Initiative improves understanding of cognitive aging as a central part of public health practice. The initiative creates and supports partnerships, collects and reports data, increases awareness of cognitive aging, and promotes the use of The Healthy Brain Initiative: The Public Health Road Map for State and National Partnerships, 2013–2018 pdf icon[PDF – 19 MB].

The Road Map lists 35 actions to promote cognitive health and address cognitive impairment and the needs of caregivers. An Interim Progress Report pdf icon[PDF – 2 MB] highlights the Healthy Brain Initiative’s accomplishments from 2013 to 2015.

The Road Map is currently being revised. New action items will be released in 2018, with an emphasis on Alzheimer’s disease diagnosis, diagnosis disclosure, risk reduction, and caregiving.

CDC will continue to: 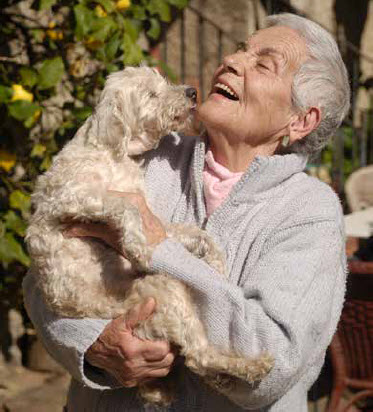