Get the latest information about COVID-19 vaccines while pregnant or breastfeeding.

Pregnant women may safely receive inactivated vaccines, such as Tdap and the flu shot. 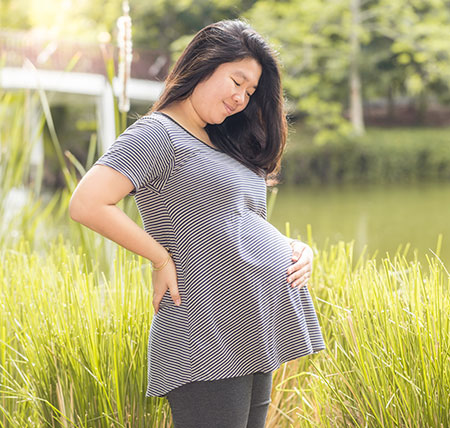 Pregnant women share everything with their babies. That means when a pregnant woman gets vaccines, she isn’t just protecting herself— she is giving the baby some early protection too.

CDC has recommendations for the vaccines needed before, during, and after pregnancy. Currently, CDC routinely recommends Tdap and flu shots during pregnancy.

Live virus vaccines, such as the MMR and chickenpox shots, should not be given to pregnant women, but should be given to women before or after pregnancy, if indicated. Talk to your doctor about the MMR, Tdap, and flu vaccines before getting vaccinated.

Vaccine safety before, during, and after pregnancy

MMR Vaccination: What Everyone Should Know 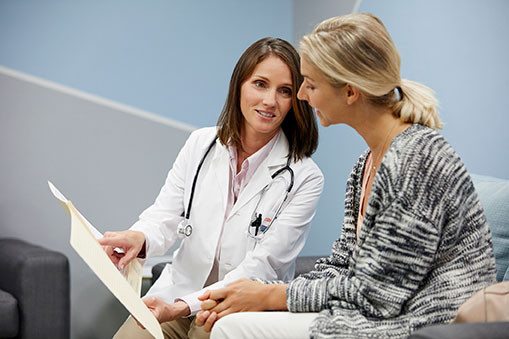 It’s important to know that the Tdap and flu vaccines are safe for a pregnant woman and her baby.

It is important for women to get MMR before they become pregnant to reduce the risk of Congenital Rubella Syndrome (CRS), which can cause severe birth defects and neurodevelopmental problems. Even though MMR is a safe and effective vaccine, there is a theoretical risk to the baby. This is because it is a live vaccine, meaning it contains a weakened version of the living viruses.

All vaccines are held to the highest standards of safety—meaning they are carefully studied and monitored for side effects. Vaccines are like any medicine, which means they can have some side effects. However, most people who get vaccinated have no side effects or only mild side effects. CDC continually monitors vaccine safety, and the most common side effects seen are mild and go away quickly on their own (redness, swelling, and tenderness at the site where the shot was given).

For more studies, the FDA also has a pregnancy exposure registry,external icon which is a study that collects health information from women who take medicines or vaccines when they are pregnant. 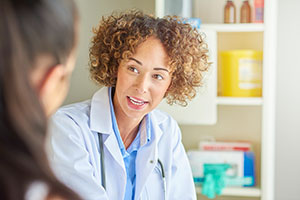 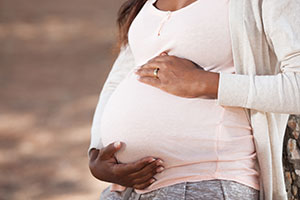 Vaccines During and After Pregnancy 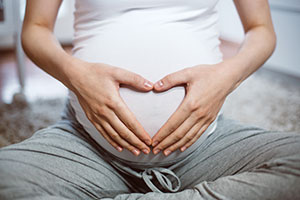 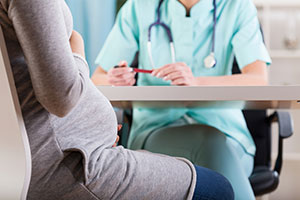