Reported Tuberculosis in the United States, 2018 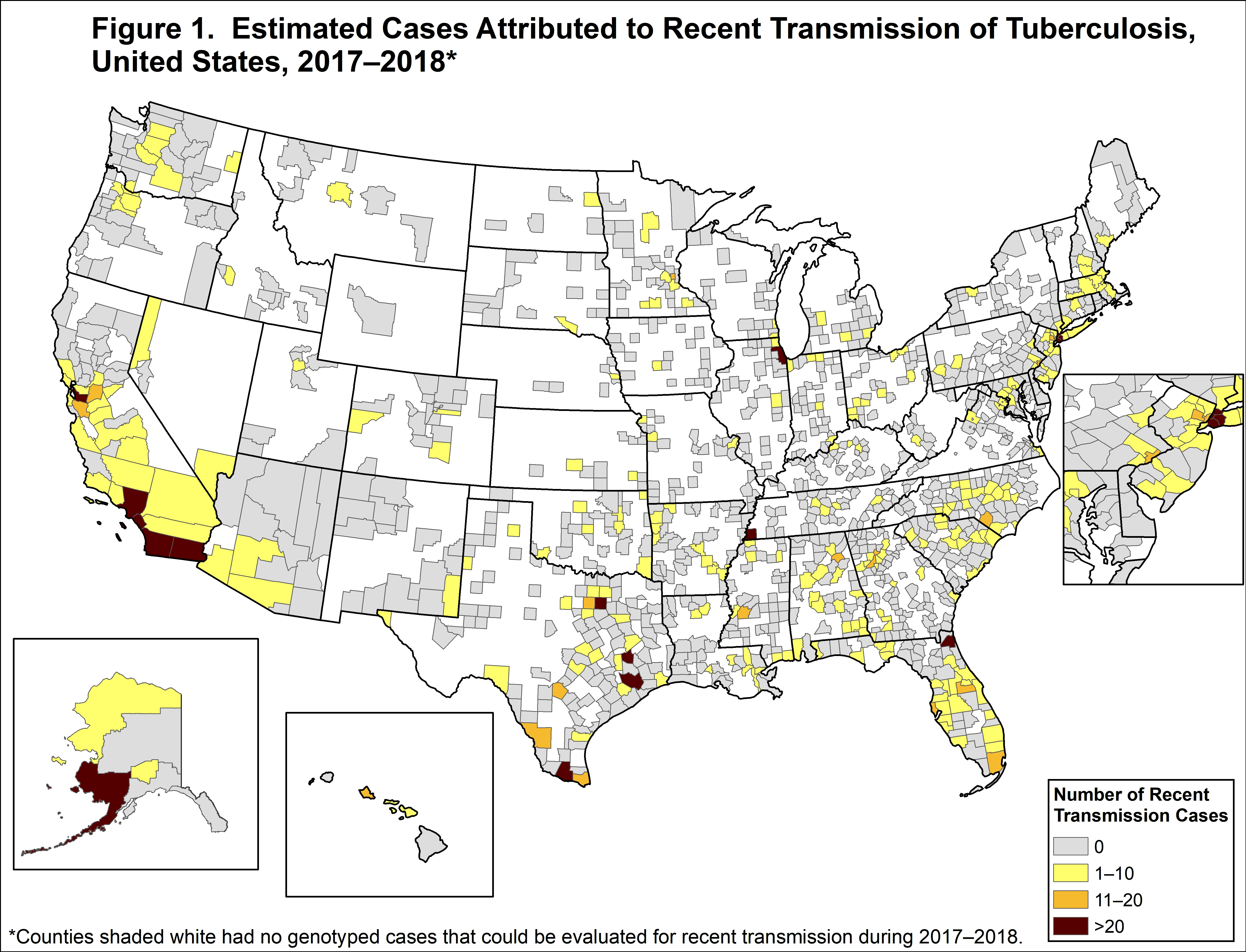