Rotavirus in the U.S.

Rotavirus was the leading cause of severe diarrhea among infants and young children in the United States before rotavirus vaccine was introduced in 2006. 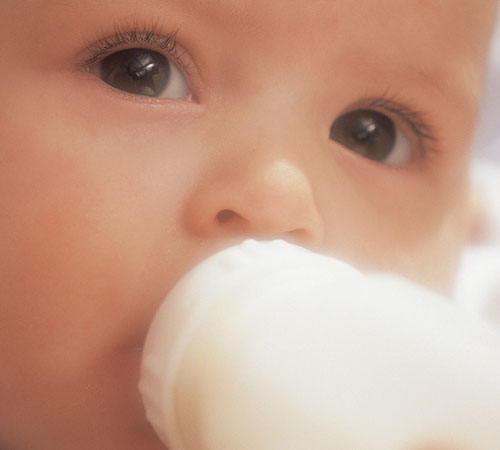 Prior to vaccine introduction, almost all U.S. children were infected with rotavirus before their 5th birthday. Each year, among U.S. children younger than 5 years of age, rotavirus led to

Rotavirus disease among infants and young children has decreased significantly in the United States since vaccine introduction.

Each year, the vaccine prevents an estimated 40,000 to 50,000 hospitalizations among U.S. infants and young children. Rotavirus illness has also decreased among older children and adults that are not vaccinated. Vaccinated children provide indirect protection to other people because they are less likely to get and spread the disease.

However, this pattern has become less consistent since rotavirus vaccine was introduced in the United States. After rotavirus vaccine, rotavirus illness has changed to a biennial season (taking place every other year), with even years having higher peaks. Rotavirus seasons have also gotten shorter since the introduction of rotavirus vaccine. 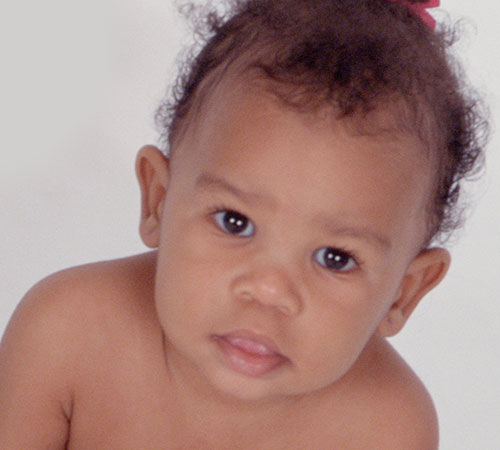 Fewer children get rotavirus vaccine compared with other childhood vaccines even though rotavirus vaccines are very effective, especially against severe disease. By vaccinating their infants, parents can protect their children against rotavirus, which is very contagious and causes outbreaks.

Learn about past outbreaks of rotavirus that affected unvaccinated and vaccinated children. 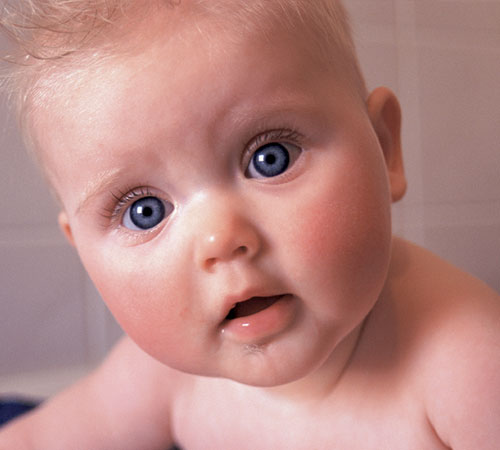 Children are most at risk for getting rotavirus disease.

Among U.S. children, those in childcare centers or other settings with many young children are most at risk for infection. The most severe rotavirus disease occurs primarily among unvaccinated children aged 3 months to 3 years old.

Some adults also have a higher risk of getting rotavirus including those who:

CDC and partners use the following surveillance systems to monitor trends in rotavirus activity, estimate the burden of rotavirus disease, and evaluate the impact of rotavirus vaccination in the United States: