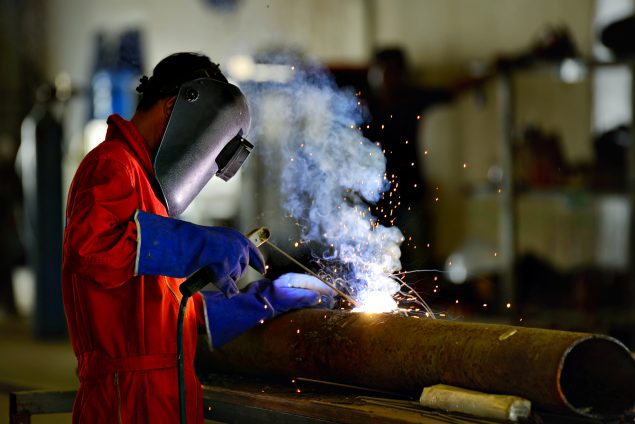 Manganese (Mn) is a hard, gray metal that is frequently used in the production of steel. Workers may be harmed from exposure to manganese through the breathing of manganese fumes or dusts. Continued exposure can damage the lungs, liver, and kidneys. Exposure to manganese dust or fumes can also lead to a neurological condition called manganism. Manganism’s symptoms, similar to those of Parkinson’s disease, may include the following: trembling, stiffness, slow motor movement and potentially severe depression, anxiety and hostility. The level of exposure depends upon the dose, duration, and work being done.

Workers most at risk of being exposed to manganese often perform welding tasks. Welding occurs in the construction, manufacturing, transportation, mining, and agriculture industries and other occupations, such as pipe-fitters or millwrights. Somewhat smaller numbers of workers in the metallurgical and other manufacturing industries are also at risk.

NIOSH recommends that employers use Hierarchy of Controls to prevent injuries.  If you work in an industry that uses manganese, please read chemical labels and the accompanying Safety Data Sheet for hazard information. Visit NIOSH’s page on Managing Chemical Safety in the Workplace to learn more about controlling chemical workplace exposures. 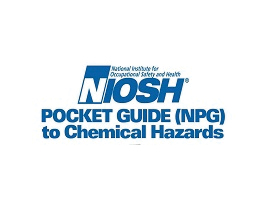 The NIOSH Manual of Analytical Methods (NMAM) is a collection of methods for sampling and analysis of contaminants in workplace air, and in the blood and urine of workers who are occupationally exposed.