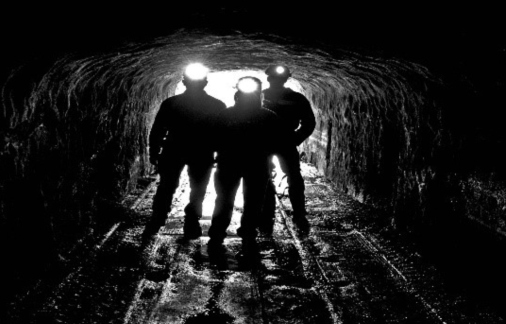 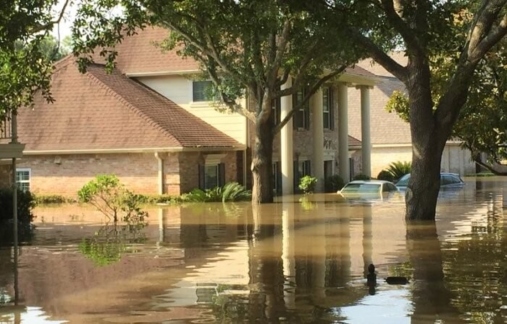 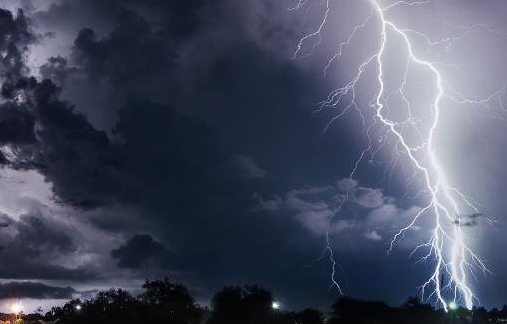 The National Institute for Occupational Safety and Health (NIOSH) provides the following guidelines regarding work in confined spaces related to hurricane response. “Confined space” refers to a space which has limited openings for entry and exit, unfavorable natural ventilation which could contain or produce dangerous air contaminants, and/or physical hazards related to engulfment or collapse. There may be numerous additional physical hazards including moving machinery parts, electrical hazards, etc. There are numerous examples of co-workers and emergency response workers becoming overwhelmed when trying to rescue workers in confined spaces. It is critical that only those trained in confined space hazards and rescue procedures attempt such rescues.