Pilots wearing eye mask and sunglasses nap on couches, a sign advises that pilots are at rest.

Fatigue is a general lack of alertness and degradation in mental and physical performance, and can affect pilot alertness, performance, and judgment during flight. Pilot fatigue has been documented as early as 1927 when Charles Lindbergh crossed the Atlantic Ocean. The National Transportation Safety Board listed reduction of fatigue-related accidents on their list of Ten Most Wanted Transportation Safety Improvements for 2017-2018, and the Department of Transportation identified the issue of pilot fatigue as a top priority during a 2009 airline Safety Call to Action, following the crash of Colgan Air flight 3407. On December 21, 2011, the Federal Aviation Administration issued a final rule for flight, duty and rest times for commercial pilots flying large passenger aircraft.

In order to help pilots avoid flying fatigued, NIOSH recently completed a fatigue prevention training for commercial pilots in Alaska. This training can be used by individual pilots, or by companies as part of their initial or recurrent training programs for pilots. This information may be helpful for any pilot. 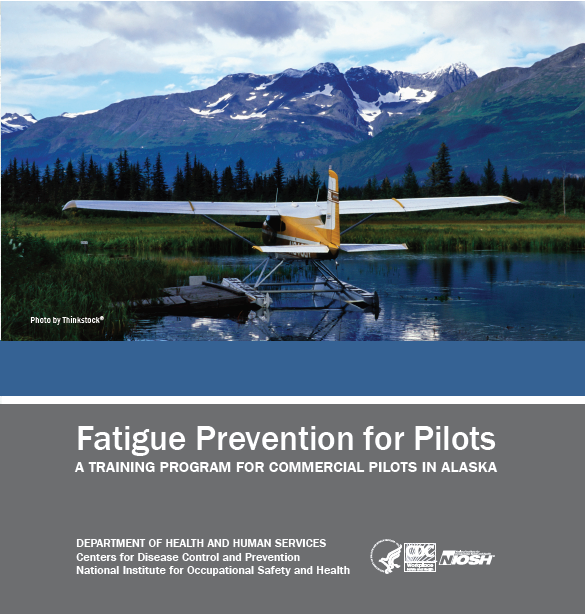