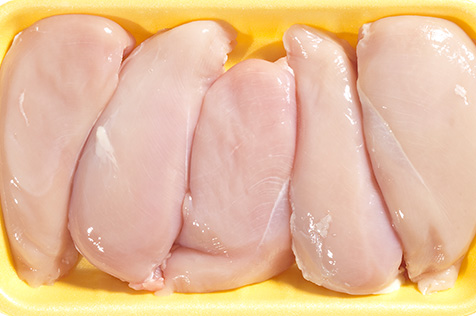 CDC estimates that Salmonella causes more foodborne illnesses in the United States than any other bacterium. Chicken is a major source of these illnesses.

We know it is possible to reduce Salmonella contamination of chicken and the resulting illnesses, hospitalizations, and deaths.

CDC is working with the U.S. Department of Agriculture’s Food Safety and Inspection Service, state health officials, consumer groups, and industry to develop multiple approaches to prevent illnesses. These measures will involve each step of the food production chain from farm to fork: production, processing, distribution, and preparation.

Learn about other foodborne, waterborne, and fungal disease prevention priorities.