A Note from the DHDD Director:

Happy New Year! I hope you all had a wonderful holiday season and are looking forward to what 2020 will bring! Together we accomplished so much in the past year and I am excited to continue to work collaboratively with you all to help the audiences we serve achieve optimal health. DHDD has many exciting projects planned for this year, along with several publications under development that will help add valuable information to the disability-related literature. I wish you all much health and happiness in 2020 and look forward to seeing many of you in-person this year. 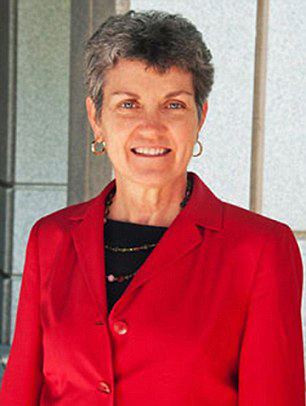 At the end of January 2020, Dr. Coleen Boyle will retire from CDC concluding her 35-year career with the agency.

Dr. Boyle started her career at CDC shortly after graduate school working as an epidemiologist on Agent Orange projects. As she tells it, it was a job that she assumed would last just a few years and then she would move on. Yet the job transformed into a successful CDC career that has touched many lives and families through her important contributions to the science on birth defects and developmental disabilities. Dr. Boyle has held progressive roles as a scientist and as a leader, including as an epidemiologist, an associate director of science, a division director, and culminating for the past 9 years, as the Director of the National Center on Birth Defects and Developmental Disabilities. She has overseen NCBDDD’s expansion to address topics including Emerging Threats to Mothers and Babies, Neonatal Abstinence Syndrome, and Healthy Athletes. 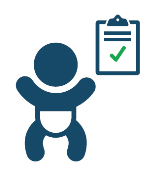 CDC has released a Notice of Funding Opportunity (NOFO) for a new four-year project called “Improving Timely Documentation, Reporting, and Analysis of Diagnostic and Intervention Data through Optimization of EHDI Surveillance.external icon” This NOFO aims to advance the capacity of states to actively track infants to ensure they receive essential diagnostic services and enrolled in early intervention by 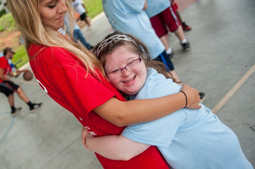 The Patient-Centered Outcomes Research Institute (PCORI) is accepting letters of intent and applications for a new funding cycle launching in 2020. This funding opportunityexternal icon includes a particular interest in proposals focused on intellectual and developmental disabilities. PCORI funds projects that answer patient-centered questions about health and health care. Research findings are intended to inform decisions by patients, caregivers, clinicians, and other healthcare stakeholders. For more information on what is needed to submit an application, please visit the PCORI websiteexternal icon. The submission deadline for letters of intent is February 4 by 5PM ET; the application deadline is May 5 by 5PM ET.

In the January print issue of AAP Newsexternal icon, the American Academy of Pediatrics published our “tip-in” promotion of the Milestone Tracker app and other tools to support developmental surveillance in pediatric clinics. The tip-in capitalizes on AAP’s recently published guidelines on developmental surveillance and screeningpdf iconexternal icon, and it can be easily removed and used as a poster in clinic waiting areas or exam rooms. 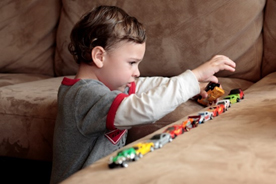 Congratulations to Lisa Wiggins and her co-authors from DHDD’s Child Development and Disability Branch for the online publication of their article “Disparities in Documented Diagnoses of Autism Spectrum Disorder Based on Demographic, Individual, and Service Factorsexternal icon” in Autism Research. Researchers used surveillance data collected from 11 communities in the United States to compare 8-year old children with and without a clinical diagnosis of Autism Spectrum Disorder (ASD) who were identified in the Autism and Developmental Disabilities Monitoring Network, or ADDM. Among nearly 4,500 children, 1, 135 (25%) had ASD indicators without having an ASD diagnosis. More than half (N=628; 55%) of the children without a documented ASD diagnosis were not known to receive ASD services in public school.

The results of this study highlight factors associated with disparities in ASD diagnosis and stress the need to implement appropriate interventions to reduce those disparities across communities.

Also read a couple of stories about this publication

USA Today: Autism rate climbs, but as many as 1 in 5 NJ kids with the disorder still goes undiagnosedexternal icon.

Wandering Among Preschool Children with and without Autism Spectrum Disorder

Scientists from DHDD’s Child Development and Disability Branch co-authored “Wandering Among Preschool Children with and without Autism Spectrum Disorderexternal icon” in the Journal of Developmental & Behavioral Pediatrics.

Using data from the Study to Explore Early Development (SEED) and consistent with previous studies on this topic, researchers found that children with ASD were significantly more likely to wander than children in other study groups. Specifically, 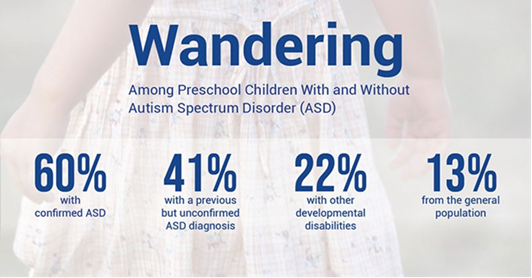 These results may facilitate discussions between parents and providers about safety, prevention, and interventions, which may improve the lives of children who wander and their families.

DHDD’S mission is to lead inclusive programs to optimize the health and development of children and adults with, or at risk for, disabilities.