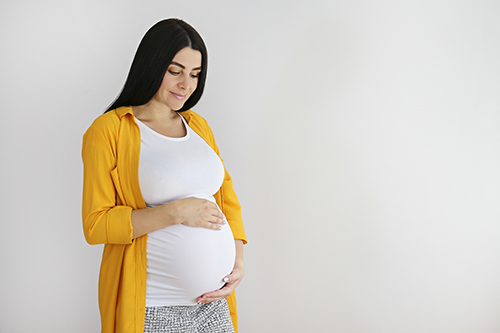 Most developmental disabilities are thought to be caused by a complex mix of factors. These factors include genetics; parental health and behaviors (such as smoking and drinking) during pregnancy; complications during birth; infections the mother might have during pregnancy or the baby might have very early in life; and exposure of the mother or child to high levels of environmental toxins, such as lead. For some developmental disabilities, such as fetal alcohol syndrome, which is caused by drinking alcohol during pregnancy, we know the cause. But for most, we don’t.

Following are some examples of what we know about specific developmental disabilities:

The Study to Explore Early Development (SEED) is a multiyear study funded by CDC. It is currently the largest study in the United States to help identify factors that may put children at risk for autism spectrum disorders and other developmental disabilities.

Learn more about the number of children in the U.S. with developmental disabilities »

For over a decade, CDC’s Autism and Developmental Disabilities Monitoring (ADDM) Network has been tracking the number and characteristics of children with autism spectrum disorder, cerebral palsy, and intellectual disability in several diverse communities throughout the United States.

Living With a Developmental Disability

Children and adults with disabilities need health care and health programs for the same reasons anyone else does—to stay well, active, and a part of the community.

Having a disability does not mean a person is not healthy or that he or she cannot be healthy. Being healthy means the same thing for all of us—getting and staying well so we can lead full, active lives. That includes having the tools and information to make healthy choices and knowing how to prevent illness. Some health conditions, such as asthma, gastrointestinal symptoms, eczema and skin allergies, and migraine headaches, have been found to be more common among children with developmental disabilities. Thus, it is especially important for children with developmental disabilities to see a health care provider regularly.