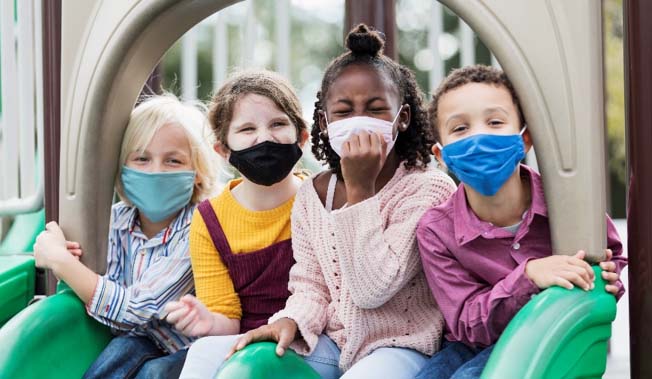 ASD identification by age four years was four times as likely in 2016 as in 2002. This indicates that there has been improvement in early identification. In addition,

Differences in early ASD identification exist based on whether children have co-occurring intellectual disability.

Continued efforts are needed to ensure all children with ASD are identified early so they can receive services they may need to support their development as soon as possible.

*Estimates were based on data from 8-year-old children in sites participating in the Autism and Developmental Disabilities Monitoring Network surveillance years 2002 through 2016. “Identification” refers to either an ASD diagnosis or special education classification.

The Autism and Developmental Disabilities Monitoring (ADDM) Network is a group of programs funded by CDC that tracks autism among children and adolescents in communities across the United States. The ADDM Network recently expanded tracking of ASD among 4-year-old children. This activity provides timely information communities can use to track trends and support efforts to ensure early and equitable identification of children with ASD.

CDC’s Learn the Signs. Act Early. program provides free developmental milestone tracking tools, books, and other informational materials in English, Spanish, and other languages. CDC’s Milestone Tracker mobile app is available for Apple and Android devices and can help parents track their child’s development and share the information with their healthcare providers.