Spotlight On Progress in Evaluation and Diagnosis of Autism Spectrum Disorder

Monitoring, screening, evaluating, and diagnosing children with autism spectrum disorder (ASD) as early as possible are important steps for making sure that children receive the services and supports they need to reach their full potential. There are several steps in this process. 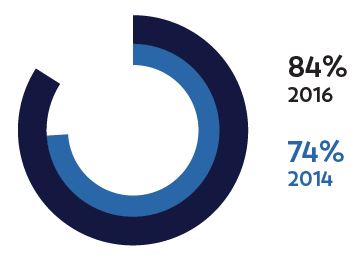 More children are being evaluated for ASD at an earlier age than previously reported
In 2016, a higher percentage (84% compared to 74%) of children identified with ASD by 4 years of age received their first developmental evaluation by 36 months compared to those in 2014. In addition, it indicates progress has been made toward the Healthy People 2020 goal of increasing the percentage of children with ASD who receive their first developmental evaluation by 36 months. 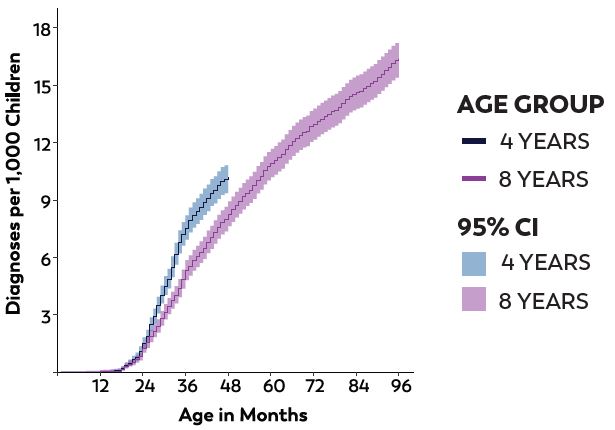 Implications
These are positive findings because the younger a child is when he or she receives a developmental evaluation or ASD diagnosis, the sooner the child can begin to receive needed services.