A Snapshot of Autism Spectrum Disorder in Minnesota

Findings from the Minnesota Autism and Developmental Disabilities Monitoring Network (MN-ADDM)help us to understand more about the number of children with autism spectrum disorder (ASD), the characteristics of those children, and the age at which they are first evaluated and diagnosed. 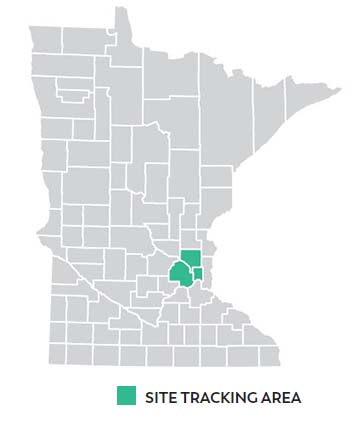 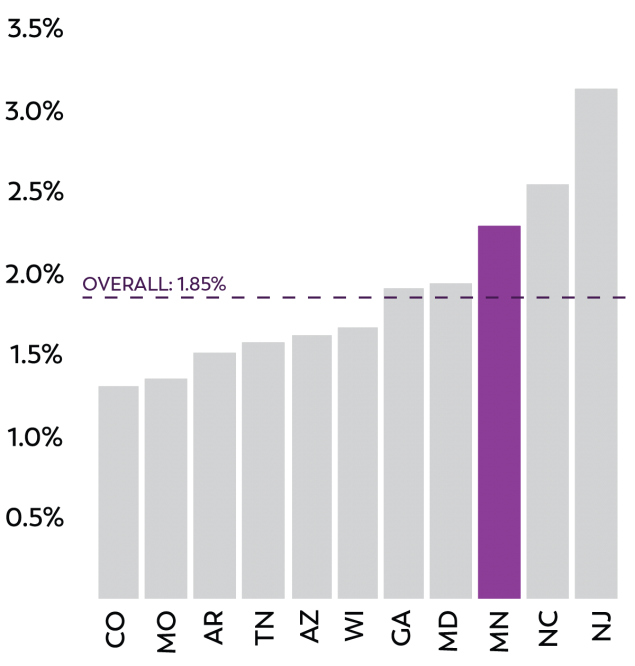 This percentage is higher than the average percentage identified with ASD in 2018, which was 2.3% of 8-year-olds across all ADDM sites

By 3 years of age

Were 4.2x as likely to be identified with ASD as girls

IQ data were available for 81%

Of 8-year-old children identified with ASD 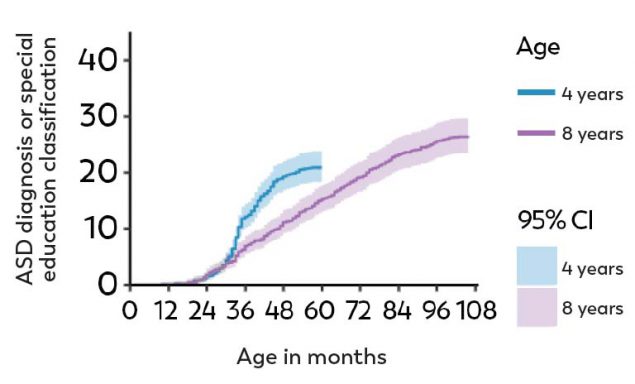 MN-ADDM’s findings can be used to:

MN-ADDM uses a record review method. Specifically, this information is based on the analysis of data collected from the health and special education records of children who were 4 years old and 8 years old living in parts of three counties in 2018.

*Estimates may not sum to 100% due to rounding.

“I use information from the Minnesota ADDM program in my work as a parent advocate with Minnesota legislators. To be able to show that over 2% of children in Minnesota have autism, and that Minnesota has one of the higher autism rates compared to other states, helps to motivate people to action. It helps us understand the needs of children with autism in Minnesota today and what needs we should plan for as childrenbecome adults.”

– KELLY KAUSEL
mother of a child with autism and parent advocate