Since 2000, CDC has been tracking the prevalence and characteristics of children with autism spectrum disorder (ASD) in diverse communities throughout the United States through the Autism and Developmental Disabilities Monitoring (ADDM) Network.

These findings are based on analysis of data collected from health and special education records (if available) of 8-year-old and 4-year-old children who lived in one of 11 different areas throughout the United States in 2018.

The ADDM Network’s goals are to

Obtain as complete a count as possible (also known as prevalence) of the number of children identified with ASD in each ADDM Network area and track changes in prevalence over time;

Provide information on the characteristics of children with ASD, including sex, race/ethnicity, presence of intellectual disability, age of evaluation and diagnosis;

Determine whether ASD identification is more common in some groups of children than among others (for example, among boys versus girls), and if those differences are changing over time; and

Understand the impact of ASD and related conditions upon children, families, and communities in the United States.

The ADDM Network found that 1 in 44 (2.3%) 8-year-old children were identified with ASD in 2018, based on tracking within 11 communities in the United States. The estimated percentage of children identified with ASD is higher than in previous reports, though participating communities have changed over time. These findings indicate there are many children with ASD who need services and support now and as they grow into adolescence and adulthood.

Knowing how many children have ASD is just part of the picture. While findings also show that significant progress has been made in reducing racial and ethnic disparities in the identification of ASD in children, CDC and its partners continue efforts to:

Service providers (such as healthcare organizations and school systems), researchers, and policymakers can use ADDM Network findings to: 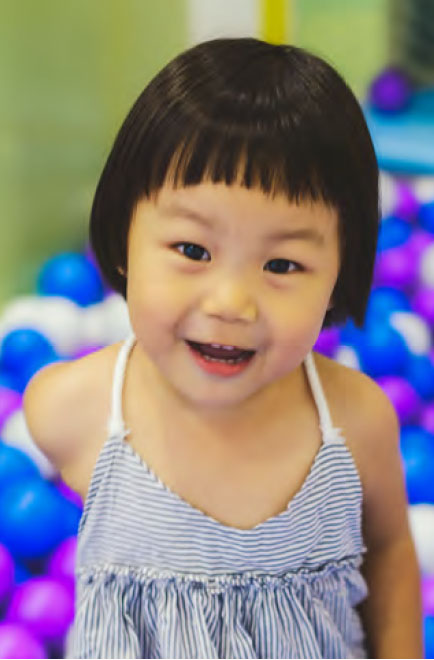 Together, those who work with or on behalf of children—from healthcare providers to educators to community advocates—can ensure that all children with ASD are identified and connected to the services they need as early as possible.