There are many terms used to describe LGBTQ sexual and gender identity. On this site DASH uses LGBTQ to refer to the broad population of youth who identify with a sexual or gender identity other than cisgender or heterosexual. When specific studies or surveillance data are discussed, a narrower acronym may be used to be consistent with the populations in data being discussed.

Sexual minority youth (SMY) refers to youth who identify as lesbian, gay, or bisexual (LGB), who are not sure of their sexual identity, or who have any same sex partners. CDC’s 2017 Youth Risk Behavior Survey data show substantial health disparities that exist among an estimated 2.6 million sexual minority students, placing them at risk for negative health outcomes, including HIV infection and other sexually transmitted diseases (STDs).

Students who have sexual contact with both sexes are at higher risk than students with only same-sex sexual contact for multiple sexual risk behaviors.

Many LGBTQ youth thrive during adolescence, but, stigma, discrimination, and other factors put them at increased risk for negative health and life outcomes. CDC works with education and public health partners to address health risks and disparities among LGBTQ youth. Together, we can improve the health and lives of sexual minority youth so they achieve their social, emotional, and academic potential.

Compared to their heterosexual peers, sexual minority students are more likely to have: 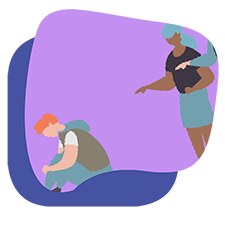 Been bullied at school 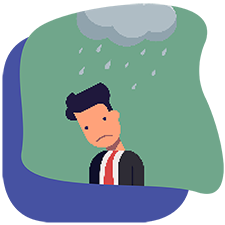 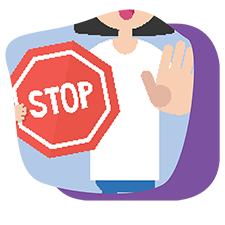 Been forced to have sex 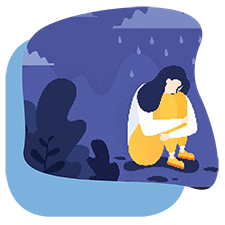 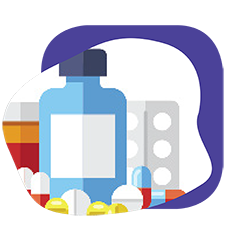