Tetanus Can Only Be Prevented By Vaccination 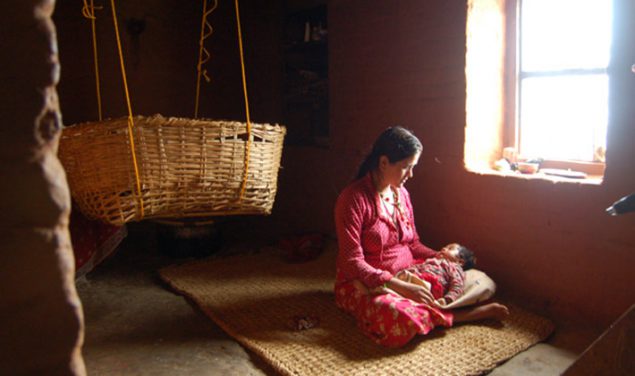 Tetanus is a vaccine-preventable disease. It is a serious illness contracted through exposure to the spores of the bacterium, Clostridium tetani, that are everywhere in the environment including soil, dust, and manure. Spores can get into the body through broken skin, usually through injuries from contaminated objects.

Tetanus is only preventable by vaccination. Exposure to tetanus bacterium and subsequent recovery does not provide lifelong immunity. Because the spores are always present in the environment, it cannot be eradicated. The best protection against tetanus is to be vaccinated and boosted on-time throughout the lifespan.

The World Health Organization recommendsexternal icon at least 6 doses of tetanus toxoid-containing vaccine for lifelong protection. The first 3 doses should start at the age of 6 weeks and be completed by the age of 6 months with at least 4 weeks between doses. Another 3 doses (boosters) are recommended at the ages of 12-23 months, 4-7 years, and 9-15 years for lifelong protection. Ideally, booster shots are given at least 4 years apart.

Maternal and neonatal tetanus can be prevented by vaccinating pregnant women who then transfer tetanus protection (i.e., antibodies) to the baby through the placenta. Deliveries in safe and clean conditions and proper cutting of umbilical cords can also help prevent tetanus.

Tetanus Can Lead to Serious Illness and Death

Tetanus, also known as “lockjaw,” causes severe, life-threatening health problems, including tightening of the jaw muscles, muscle spasms, stiffness, and jerking or staring (seizures). Tetanus can also make it difficult to swallow or breathe, which can lead to respiratory failure and death.

Although advances have been made in the care of tetanus patients, it remains a severe and lengthy disease with high mortality, especially for patients who do not have access to intensive care. In low-resource settings or countries, almost 100% of persons who get infected with tetanus will die.

Pregnant women and newborns can get infected with tetanus because of unclean deliveries done by nontrained personnel, by cutting the umbilical cord with unclean contaminated instruments, or through contact of the umbilical cord with contaminated animal dung, dirt, or mud. Tetanus infection is extremely dangerous for a newborn, and most who do become infected and do not have access to intensive care will die. Newborns who do survive can suffer severe long-term complications including neurologic, behavioral, and intellectual abnormalities.

In the 1980s, before widespread use of tetanus vaccine, tetanus caused over 1 million deaths worldwide, mostly in infants. Despite the success of vaccination, it is estimated that over 14,000 infants still died of neonatal tetanus in 2019, mainly in countries with weak immunization systems and low vaccination coverage.