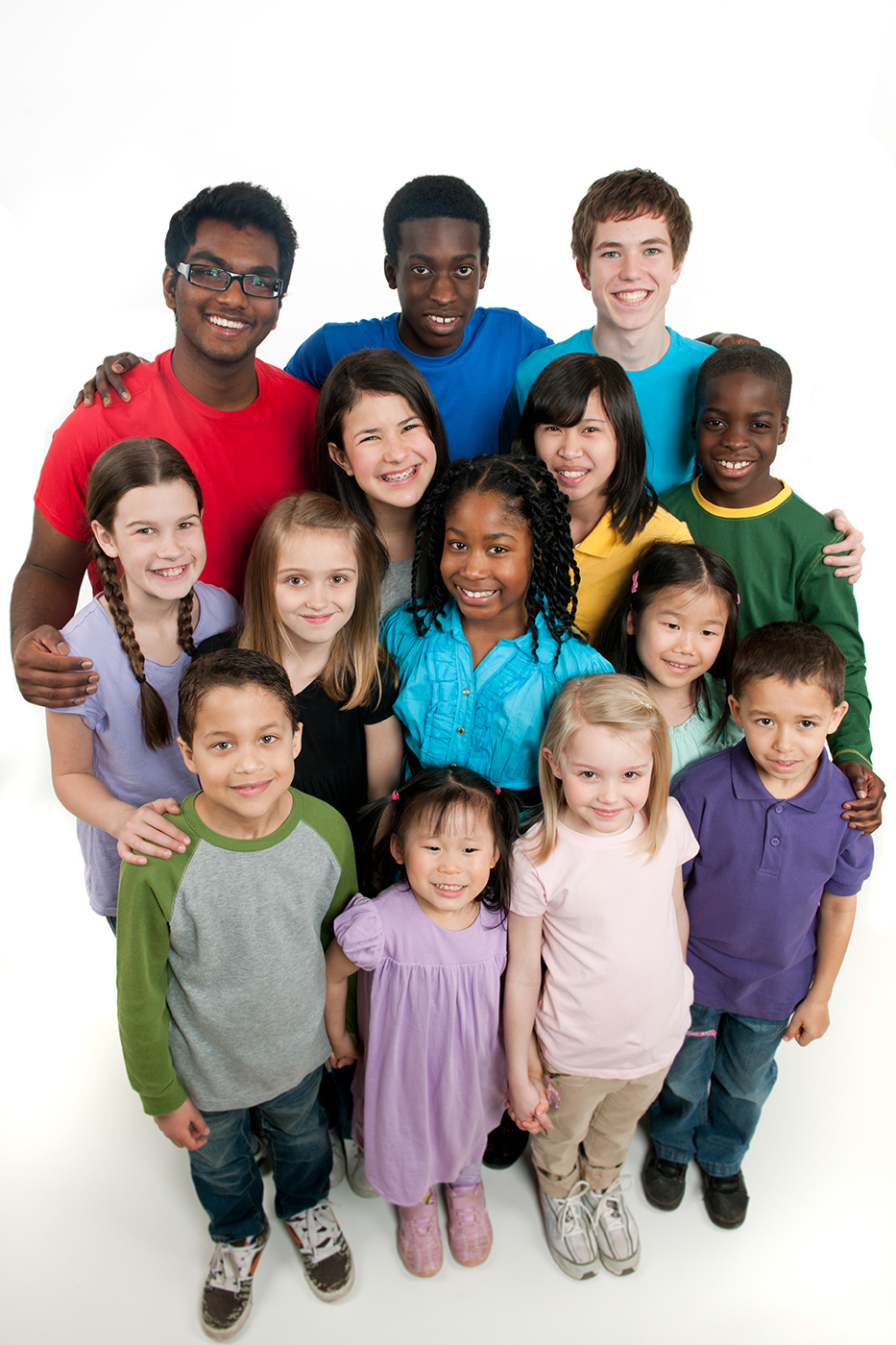 Of the estimated 26.9 million people with diagnosed diabetes in 2018, about 210,000 were children and adolescents younger than age 20 years.12 The increasing frequency of both type 1 and type 2 diabetes in young people is a growing clinical and public health concern. Since 2000, CDC and the National Institutes of Health have funded the SEARCH for Diabetes in Youth Studyexternal icon to learn more about type 1 and type 2 diabetes and diabetes-related complications among children and young adults in the United States.

Findings from the SEARCH study indicate that the incidence of both type 1 and type 2 diabetes increased from 2002 to 2015. For type 1 diabetes, the annual percentage change (APC) was 1.9%, with 14,638 children and adolescents younger than age 20 years newly diagnosed.

Figure 7. Incidence of Type 1 Diabetes per 100,000 Persons Among Children and Adolescents Younger Than Age 20 Years, by Racial or Ethnic Group, United States, 2014–2015

Additional research to identify health care factors and behaviors that contribute to diabetes deaths among children and adolescents may help public health officials understand the reasons for differences by race or ethnicity. This information could help them target future prevention efforts more effectively.21