The strengths and resilience of American Indian and Alaska Native (AI/AN) communities are rooted in tribal culture and traditional ways of life. However, AI/AN culture and traditions have been severely disrupted by colonialism, loss of land, and policies such as assimilation, relocation, and tribal termination.

These challenges have caused historical trauma and contributed to poverty, unemployment, and poor housing in AI/AN communities. As a result, rates of chronic diseases, injury, and premature death are higher among Native populations than among other racial and ethnic groups in the United States. 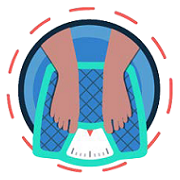 compared to
31% of White adults. 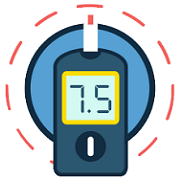 compared to
7.4% of non-Hispanic White people. 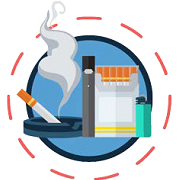 Rates of some cancers, including colorectal, kidney, stomach, and liver cancers, are 37% to 300% higher than rates of those same cancers among non-Hispanic White adults. 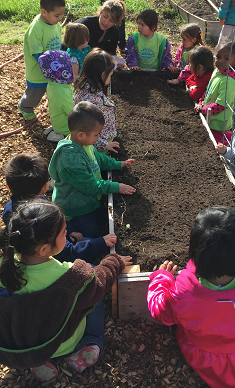 For AI/AN people, cultural and traditional teachings and practices are critical to their overall wellness and identity, as well as their sense of belonging. These factors influence the social determinants of health, especially social connectedness. CDC’s Tribal Practices for Wellness in Indian Country (TPWIC) program supports tribal cultural practices that promote wellness and build resilience.

Examples from the first 3 years of the program include the following:

CDC’s largest investment to improve tribal health is the Good Health and Wellness in Indian Country (GHWIC) program, awarding about $19 million a year. GHWIC is led by Healthy Tribes and is a joint project of six divisions in the National Center for Chronic Disease Prevention and Health Promotion.

GHWIC currently funds 27 tribes, tribal organizations, and UIOs across the United States. All recipients are working to prevent or manage chronic diseases and their risk factors. Twelve tribes and four UIOs are working specifically to:

Many federal and state agencies are unable to report AI/AN data on diseases and risk factors because of the small size of these populations and widespread race misclassification. To address this lack of data, CDC supports the Tribal Epidemiology Centers Public Health Infrastructure (TECPHI) program.

CDC launched TECPHI to build public health capacity and infrastructure within TECs to improve data collection, analysis, interpretation, and dissemination in ways that respect tribal sovereignty and ownership. This program supports 12 TECs and 1 Network Coordinating Center that manages organizational, logistic, communication, and evaluation activities for the funded TECs. The TEC workforce has increased by 72% from 204 staff in year 1 to 351 in year 3. TECPHI funds have supported 33 TEC internships, with a focus on recruiting AI/AN students.

These agreements allowed TECs to support and guide the COVID-19 response in tribal and urban Indian communities.