Among cancers that affect both men and women, colorectal cancer is the second most common cancer and the second leading cause of cancer-related death in the United States.

Age is the biggest risk factor. About 9 in 10 colorectal cancer cases are among men and women aged 50 or older.1

Colorectal Cancer in the United States

CDC is working to prevent cancer, detect it early, improve the health of people with cancer, and reduce health care costs associated with cancer.

However, even when screening is available, many people are reluctant to get screened. Less than 40% of colorectal cancers are found at an early stage.5 In 2015, only 6 in 10 people who were eligible received a screening test.7 Adults without health insurance are less likely to be screened.7

CRCCP awardees partner with health systems that serve high-need populations to help them use interventions recommended in the Guide to Community Preventive Servicesexternal icon to increase colorectal cancer screening.

The Benefits of Using Proven Strategies 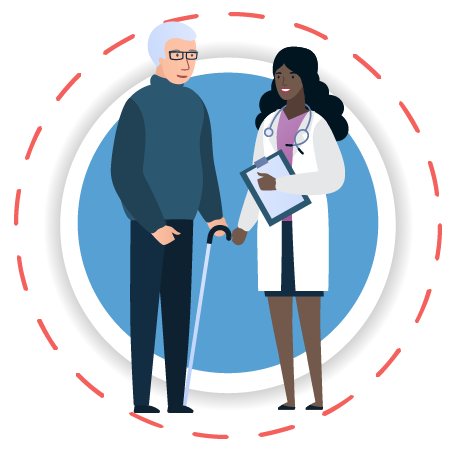 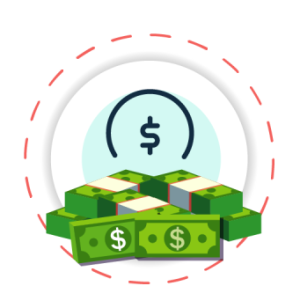 The High Cost of Colorectal Cancer

The High Cost of Colorectal Cancer

*
Cost were measured in a2010 US dollars, b2013 US dollars, and c2011 US dollars. Older cost estimates are likely to be underestimates.
Top of Page
References