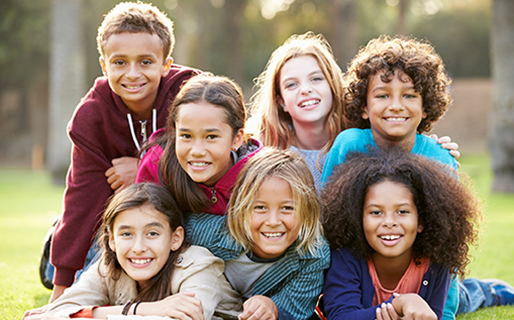 How to pronounce meningococcal: [muh-ning-goh-KOK-uh]

Two doses of the meningococcal shot called MenACWY are recommended for preteens and teens by doctors as the best way to protect against meningococcal disease.

When should my child get a MenACWY shot?

Teens may also get a MenB shot, preferably at ages 16–18 years. Multiple doses are needed for best protection and the same vaccine must be used for all doses. If you are interested, talk to your child’s doctor.

Why should my child get meningococcal shots?

What vaccines protect against meningococcal disease?

Meningococcal shots are safe and effective at preventing meningococcal disease. Vaccines, like any medicine, can have side effects. These are usually mild and go away on their own.

About half of people who get a MenACWY vaccine have mild side effects following vaccination:

These reactions usually get better on their own within 1 to 2 days, but serious reactions are possible.

Following a MenB shot, more than half of people who get the vaccine will have mild problems:

These reactions usually get better on their own within 3 to 5 days, but serious reactions are possible. Note that teens can get both meningococcal vaccines during the same visit, but in different arms.

Some preteens and teens might faint after getting a meningococcal vaccine or any other shot.

To prevent fainting and injuries related to fainting, people should be seated or lying down during vaccination and remain in that position for 15 minutes after the vaccine is given. 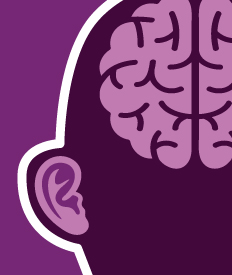 What is meningococcal disease?

The two most common types of infections are

What are the symptoms?

Symptoms of meningitis are usually:

It can start with symptoms similar to flu, and will often also cause

In addition to many of the symptoms above, a bloodstream infection can also cause:

Meningococcal meningitis and bloodstream infections can be very serious, even deadly. The infections progress quickly. Someone can go from being healthy to very ill in 48 hours or less. Even if they get treatment, about 10 to 15 in 100 people with meningococcal disease will die from it. Up to 1 in 5 survivors will have long-term disabilities, including loss of limbs, deafness, nervous system problems, and brain damage.

How do you get meningococcal disease?

Meningococcal bacteria spread through saliva or spit, usually through:

Meningococcal Vaccines for Preteen and Teens

This fact sheet answers general questions about the vaccines that protect preteens and teens.