Two doses of the MMR vaccine are recommended for children by healthcare providers as the best way to protect against measles, mumps, and rubella.

When should my child get the MMR shot?

Before traveling to another country, infants 6 to 11 months should get 1 dose of the MMR shot. 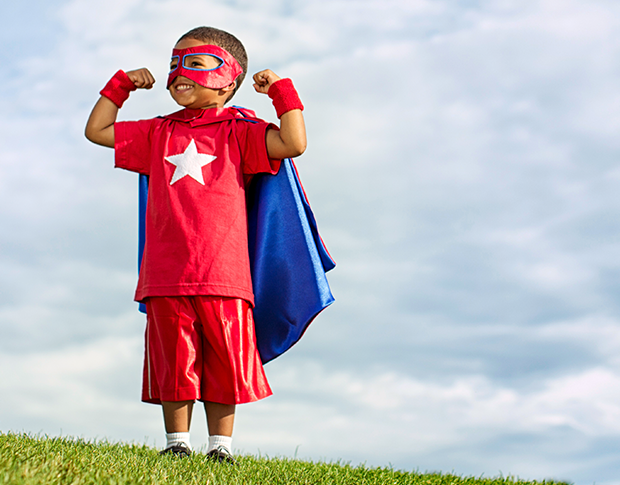 Why should my child get the MMR shot?

The measles shot is safe.

The measles shot is very safe and is effective at preventing measles. Vaccines, like any medicine, can have side effects. These are usually mild and go away on their own.

What are the side effects of the shot?

Most children don’t have any side effects from the shot. The side effects that do occur are usually mild and may include:

More serious side effects are rare. These may include high fever that could cause a seizure. 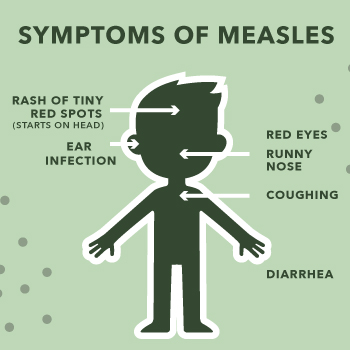 What are the symptoms of measles?

Measles starts with a fever that can get very high. Some of the other symptoms that may occur are: 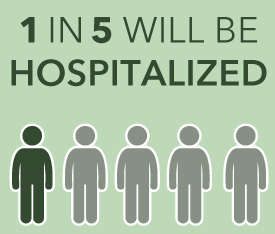 Measles can be dangerous, especially for babies and young children.

For some children, measles can lead to:

How does measles spread?

Almost everyone who has not had the MMR shot will get measles if they are exposed to the measles virus.

Is measles in the United States?

Every year, unvaccinated U.S. residents get measles while they are abroad and bring the disease into the United States and spread it to others.

Measles is common in other parts of the world, including countries in Europe, Asia, the Pacific Islands, and Africa. When people with measles travel into the United States, they can spread the disease to unvaccinated people including children too young to be vaccinated.

How many measles cases are there in the United States each year?

From year to year, measles cases can range from roughly less than 100 to a couple hundred.

However, in some years, there were more measles cases than usual. In 2019, 1282 people from 31 states were reported as having measles. These measles outbreaks are a key reminder of how quickly diseases can spread when children aren’t vaccinated. Most of these people got measles in the United States after being exposed to someone who got measles while in another country.