Rabies is the most commonly prioritized zoonotic disease among areas that have conducted One Health Zoonotic Disease Prioritization workshops. Rabies is one of China’s top five priority zoonotic diseases.

In 2015, China – which has the second highest rate of human rabies deaths in the world – pledged to meet the World Health Organization’s (WHO) goal to reach zero human deaths from canine rabies by 2030. Every year, rabies causes nearly 60,000 deaths worldwide. In most countries, dog bites are the leading cause of death for rabies in people. Greater access to post-exposure prophylaxis (PEP) has led to a promising decline in human deaths from rabies, but there is a continued need to implement effective approaches to manage the dog population, large-scale vaccination campaigns, and routine testing before rabies will be eliminated in China.

To better address these barriers and achieve the 2030 goal, China’s Center for Disease Control (China CDC) and the US CDC China office and headquarters staff jointly hosted a Stepwise Approach to Rabies Elimination (SARE) Workshop in Beijing in March 2019. The four-day workshop brought together national and provincial health officials from the human and animal health sectors to identify key steps to help achieve rabies elimination. Experts from WHO, the Food and Agriculture Organization of the United Nations (FAO), and the World Organisation for Animal Health (WOAH) also participated in the workshop. This initial SARE Workshop was a major success for outlining the steps necessary for eliminating dog-mediated rabies in China by 2030.

“The China SARE workshop was successful on many levels. The process allowed China to identify measurable steps needed to achieve the elimination of dog-transmitted rabies at both the national and provincial levels. In addition, the workshop brought together partners from human health, animal health, and public security to enhance communication, coordination, and collaboration across sectors. These outcomes will serve to strengthen rabies prevention and control across the country.”  – Dr. Brett Petersen, Epidemiology Team Lead, Poxvirus and Rabies Branch, US CDC 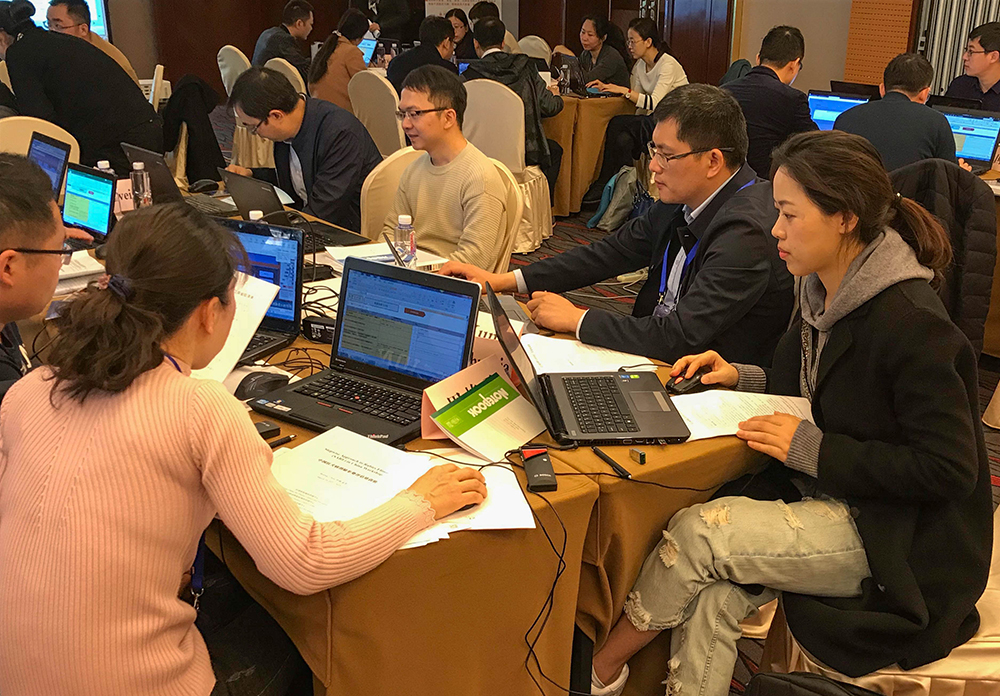 Provincial-level staff enter responses in the SARE worksheet about their rabies prevention and control program.

SARE workshops, including the one held in Beijing, measure progress on important activities countries need to eliminate dog-transmitted rabies using a standardized tool. The tool captures information from workshop participants on 115 questions across seven key areas: data collection and analysis; human and dog rabies prevention and control; dog population census and control; laboratory diagnosis; health education; cross-department cooperation; and laws and regulations. Responses from the questions are combined to generate an overall SARE score, ranging from 0 to 5. Countries that have not yet initiated human or animal rabies surveillance have low SARE scores and start at Stage 0. Other countries may have higher scores and start farther along the scale. Countries with a high SARE score are likely at Stage 5, meaning that the country has eliminated dog-transmitted rabies and starts a maintenance phase. The maintenance phase involves routine monitoring of human rabies exposures and animal rabies cases. 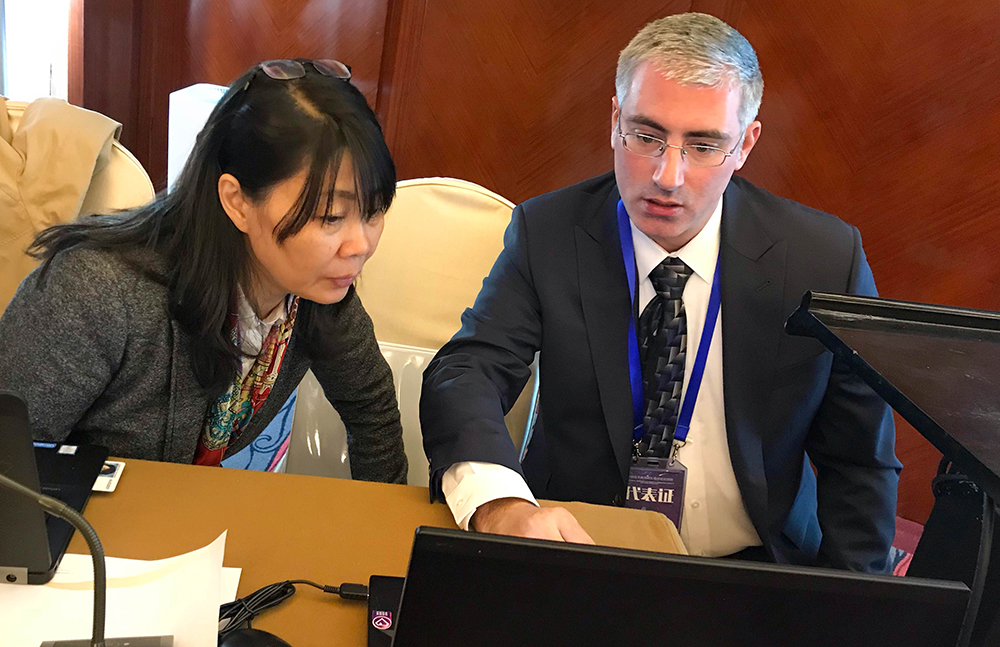 During the SARE workshop in Beijing, participant responses to the 115 questions generated an overall SARE score of 1.5. This score reflects China’s existing system to investigate, report and monitor rabies deaths in people, availability of PEP as well as identified in dog rabies vaccination coverage and dog population management strategies, particularly in rural areas of the country.  The lack of a government-led coordinating office was also noted.

Based on the SARE results, China identified priority activities for each of the seven evaluation areas. These included improving the integration of data on human and animal rabies deaths, implementing new approaches for determining human rabies exposures and need for PEP, and strengthening laboratory diagnostic capacity for suspected human and animal rabies cases. Workshop participants agreed on the importance of creating a government-led working group to help improve collaboration among the health, agriculture, public security, education, and urban management sectors. This government-led group could help coordinate pilot projects aimed at estimating the dog population and conducting dog rabies vaccination campaigns.  Although China has a large dog population, especially in rural communities, involvement of leaders from the different agencies in China reflected a commitment to eliminating dog-mediated human rabies.