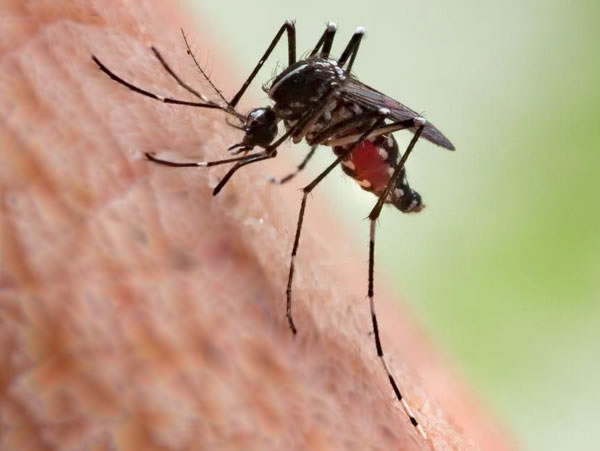 With large numbers of tourists coming to Florida each year, including many from countries with Zika virus disease outbreaks, Florida instituted multiple measures to minimize the introduction of this disease into the state. Florida’s syndromic surveillance system, which has nearly complete coverage of hospitals with emergency departments, was used to monitor for indications of Zika virus disease so epidemiologists could follow-up with patients who showed symptoms.

Syndromic surveillance identified 17 Zika virus disease cases in 2016 (10) and 2017 (7) that otherwise would not have been reported. Florida used this information to target disease control measures that helped reduce the probability of introducing locally spread Zika virus disease. Funding from the National Syndromic Surveillance Program supports the use of syndromic surveillance in improving the nation’s public health.

Zika virus disease became a significant public health problem in Brazil in 2015 and quickly spread to other South American and Central American countries. While not an overly severe illness for many, Zika virus disease has been shown to increase the probability of severe birth defects in babies when their mothers are infected with the virus during pregnancy. Zika virus disease has also been associated with Guillain-Barré syndrome.

The primary vector for Zika virus disease, the Aedes aegypti mosquito, is present in Florida. With large numbers of tourists coming to Florida each year, including from many of the countries with Zika virus disease outbreaks, Florida instituted multiple measures to minimize the introduction of this disease into the state. Identification of individuals infected with Zika virus disease early in the course of their illness allows for a public health intervention that is twofold:

Florida’s syndromic surveillance has nearly complete coverage of its hospitals with emergency departments (246/255 participate). Queries were created to search the chief complaint, discharge diagnosis, and triage note field for Zika terms (including misspellings and the word microcephaly) and clusters of symptoms (rash, fever, conjunctivitis, joint pain) with travel to countries of concern. Dashboards were created to facilitate daily review of suspect emergency department visits. Additionally, queries and dashboards were shared with county epidemiology staff. Visits of concern were forwarded to county epidemiology staff to ensure that they saw the visit and that appropriate testing and disease control measures were being implemented. State-level epidemiologists have continued to review these visits of concern seven days a week since December 2015.

In 2016 (10) and 2017 (7), 17 Zika virus disease cases were identified using ESSENCE*–FL. These visits were not reported to public health using traditional reporting mechanisms and would have not been reported without Florida’s use of syndromic surveillance. These identifications resulted in disease control measures that helped to reduce the probability of introducing locally spread Zika virus disease in Florida.

*Electronic Surveillance System for the Early Notification of Community-based Epidemics