A 36-year-old mechanic was killed when a 1,250 pound cyclone fell, throwing him to the floor. He was in the process of dismantling a paper/cardboard baling machine. On February 12, 1999, the victim and a coworker were removing a six-foot section of a feed chute that connected the cyclone to the baler. The weight of the cyclone was resting on the feed chute and when the chute was removed the cyclone broke loose from two 3/8 inch pieces of “allthread” (threaded metal rebar) that were connected from a ceiling beam to the cyclone. When the cyclone fell the victim was knocked off the baler and sustained head injuries. Emergency response was immediately called and the victim was transported to the hospital. He was removed from life support, and died on February 13, 1999.

The Nebraska Department of Labor Investigator concluded that to prevent future similar occurrences:

On February 12, at approximately 4:16 p.m., a 36-year-old mechanic was critically injured when he fell to a concrete floor while in the process of dismantling a paper/cardboard baling machine. He died two days later when he was taken off life support systems. The Nebraska Department of Labor became aware of the fatality on February 16, 1999, when notified by OSHA. The Nebraska FACE Investigator conducted site visits with OSHA on February 16, 26, and March 2, 1999. Interviews were conducted with the company Human Resources Manager where the incident happened. He is also the safety manager for the company. Interviews were also conducted with an individual from the company who witnessed part of the incident and the victim’s employee.

The victim and his employee (subsequently referred to as worker #1 in this report) had been coworkers at a large company for many years. They had just recently started working together on their own. The victim was the employer and worker #1 was his employee. They had been working together for approximately two months and according to worker #1, this was their second job. The company where the incident occurred had contracted with an outside company to have the incident paper baler dismantled and moved from one of their buildings to a different building (3.6 miles away). The outside company contracted with the victim to perform the dismantling and move. The victim was planning on incorporating the business but had not yet done so. The victim had no written safety program nor a safety manager. In the two months the victim had been sub-contracting he had only employed worker #1. The victim and worker #1 had been at the incident company for three days when the incident occurred.

On the day of the incident the victim began work at 6:00 a.m. The incident occurred at approximately 4:16 p.m. The company where the incident occurred is a packaging company. They produce packaging for a variety of products and in the production of these products, much scrap paper and cardboard is produced. This scrap paper and cardboard is run through baling machines and recycled. The company had three balers at the incident site and wanted one of them moved to another one of their buildings 3.6 miles away. The packaging company contracted with a company (the company that installed the baler originally) to have the baler moved to its new location. They in turn contracted with the victim to do the actual move.

The victim and worker #1 did a survey of the job on Wednesday, February 10, 1999 to determine what they would need for the job and they actually began work on Thursday February 11, 1999. On Friday afternoon, February 12, 1999, the victim and worker #1 attempted to remove the Feed chute extension from the baling machine (see figure 1). Worker #1 told the victim that the two pieces of 3/8″ “allthread” attached from the cyclone to the I-beams on the ceilings did not appear sufficient to hold the weight of the cyclone (1,250 pounds) when the feed chute extension was removed. The victim told him he had done this operation before and it would be all right. Worker #1 went along with the victim and they removed the feed chute extension. The victim was standing on the north side of the extension and worker #1 was standing on the south side of the extension. They were at a height of approximately 5 feet. They were going to place the feed chute extension on a forklift pallet and lower it to the floor (see figure 2). When the extension was removed the weight of the cyclone snapped the “allthread” at the points where it was connected to the cyclone (see figure 1). The victim and worker #1 were both knocked to the floor. The extension hit the forklift pallet and landed upside down south of the forklift. A witness said he saw the victim flying through the air and it appeared he was holding on to the bottom of the cyclone. The victim probably put his hands up to try and protect himself from the falling cyclone and its weight pushed him off the baler. He fell approximately 5 feet vertically and 16 feet horizontally. He landed northeast of Baler B (see figure 3). Worker #1 fell to the west of Baler A and was not seriously hurt. He ran to check on the victim and found him unresponsive. Emergency rescue was immediately called and they responded in less than 10 minutes. The victim was transported to a local hospital. Due to his condition he was removed from life support on February 13, 1999.

When the baler was originally installed it did not have the two pieces of “allthread” attached to it. They were added later to keep the unit from vibrating when running. The other two balers have supports on them also to limit vibration. It is evident from the attachment points that they are not intended to support the weight of the cyclone. The original installation had the entire weight of the cyclone supported by the feed chute extension. The attach points of the “allthread” on the incident baler were at approximately 10 and 145 from due north. Therefore, when the support provided by the extension was removed, the bottom of the baler swung in the general direction of the victim, snapped the “allthread” and knocked him 16 feet through the air.

The victim and worker #1 were not using a checklist for this operation. A safe way to dismantle the baler would have used chain falls and come-alongs. The cyclone had lifting lugs on the top to which chains could be attached. Worker #1 subsequently finished moving the baler to the new location and installed a new cyclone (the old one was damaged in the fall). He used three one-ton chain falls to support the cyclone during the installation process.

The cause of death, according to the Death Certificate, was brain injury.

Recommendation #1: Employers should accomplish a thorough pretask evaluation of any tasks to be performed to identify potential hazards.

Recommendation #2: Employers should develop a checklist for all major tasks, which includes materials required to perform the task.

Discussion: Had a checklist been developed for this task which included the proper equipment for the job (chain falls, come-alongs etc., in this case) this fatality might have been avoided. The Job Hazard Analysis discusses developing a checklist.

Recommendation #3: Employers should develop, implement and enforce a comprehensive safety program that includes, but is not limited to, training in hazard recognition and abatement. 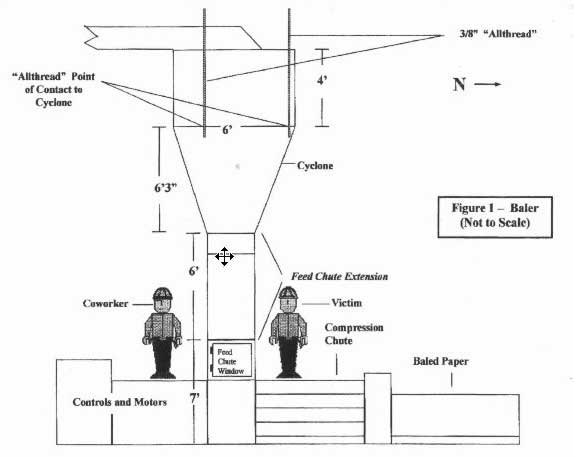 Figure 1. Baler (Not to Scale) 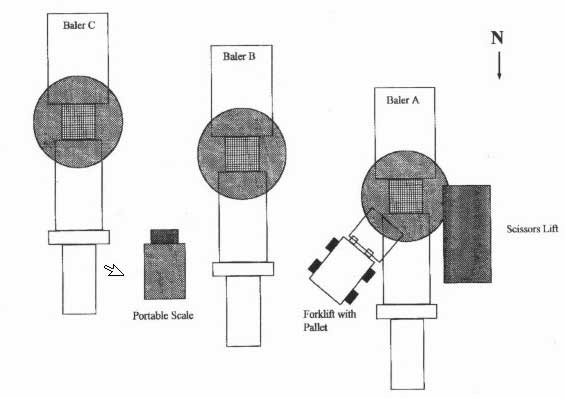 Figure 2. Incident Area Configuration Prior to Incident (Not to Scale) 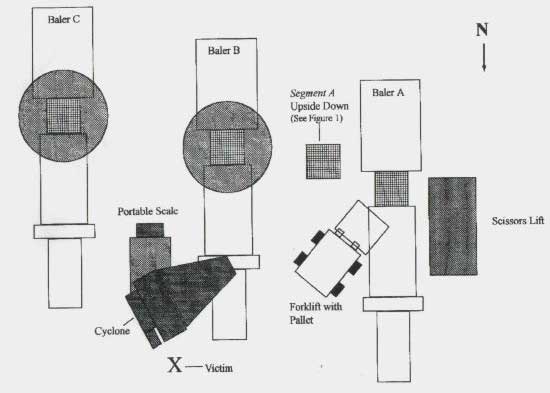 Figure 3. Incident Area Configuration After Incident (Not to Scale)