On March 5, 2000, a 56-year-old male self-employed farmer (the victim) was fatally injured while repairing a corn chopper head attachment for a forage harvester. He was repairing the skid on a corn chopper head attachment when it tipped and struck him in the back with one of the tongs before falling on him. The victim was working alone in the garage of a construction company owned by his brother in-law. After failing to reach the victim on his cell phone, his wife went to the garage where she knew he would be working. She found her husband inside the garage not breathing with the corn chopper head attachment on top of him. She immediately placed a call for emergency assistance. The medical examiners office was contacted and, upon arrival, pronounced the victim dead. The Massachusetts FACE Program concluded that to prevent similar occurrences in the future, farmers, including self-employed, should:

On March 6, 2000, the Massachusetts FACE Program was notified by a police department through the 24 hour Occupational Fatality Hotline, that on March 5, 2000, a 56-year-old self-employed male farmer had been fatally injured when a corn chopper head tipped and struck him in the back. An investigation was immediately initiated. On April 5, 2000, the Massachusetts FACE Program Director traveled to the incident site where the construction company owner and also brother in-law of the victim was interviewed. The death certificate, OSHA fatality/catastrophe report, photographs of a corn chopper head and backhoe, and corporate information on corn choppers was obtained during the investigation. OSHA had determined that the victim was self-employed and that this fatality did not fall under their jurisdiction and forwarded some information that was collected to the Massachusetts FACE Program.

When harvesting, corn stocks are cut at their base as they enter the chopper. The stocks, ears, and leaves are chopped and cut into a desirable product size. The product is then corralled into a shoot, which empties into a large truck beside the forage harvester.

During the weekend of March 5, 2000, the victim was working alone (at the construction company’s garage) repairing his corn chopper head attachment. The repair involved spot welding some of the skids.

After trying to reach the victim on his cell phone, his wife went to the garage where she found him under the corn chopper head and called for emergency assistance. The local police department, state police, and emergency medical personnel responded to her call. In addition, the construction company owner (brother in-law arrived of the victim) arrived soon after rescue personnel were notified. The medical examiners office was later contacted and upon arrival at the site, pronounced the victim dead.

The medical examiner listed the cause of death as traumatic asphyxia.

Recommendation #2: Farmers, including self-employed, should ensure that proper equipment is used to stabilize machine parts during repair procedures and that the center of gravity of the parts to be repaired is taken into account.

Recommendation #3: Farmers, including self-employed, should develop and use a safety checklist to evaluate and prevent hazards before beginning tasks.

Discussion: It was unclear if the victim had a written safety program at the time of the incident. A safety program for a self-employed farmer should include precautions to consider before the start of tasks. In addition to the checklist, a more specific hazard analysis should be performed prior to starting each task. Once hazards are identified, the appropriate controls for these hazards should be implemented.

The Newfoundland and Labrador Federation of Agriculture has developed a farm health and safety checklist which is available at http://www.nlfa.ca/external icon (Link updated 9/12/2005). The checklist contains a series of questions divided into farm health and safety categories with an interpretation guide to help interpret responses given for each question. Two additional farm health and safety documents are also available “How does safety rate on your farm” (http://www.nasdonline.org/document/1673/d001554/how-does-safety-rate-on-your-farm.htmlexternal icon) (Link updated 10/5/2009) developed by the Farm Safety Association and “Farm Safety” (www.cdc.gov/niosh/nasd/docs2/oal4900.html – Link no longer valid, 9/12/2005) developed by the U.S. Department of Labor.

Farm Safety Association, How does safety rate on your farm?, located at http://www.nasdonline.org/document/1673/d001554/how-does-safety-rate-on-your-farm.htmlexternal icon (Link updated 10/5/2009) 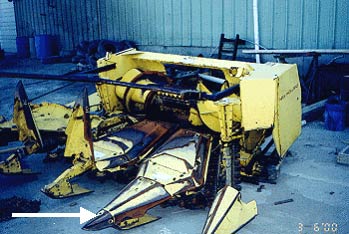 Figure 1 – Corn Chopper Head Disconnected from Forage Harvester
(The arrow points to a tong. The tong to the left of the arrow is raised exposing the skid.) 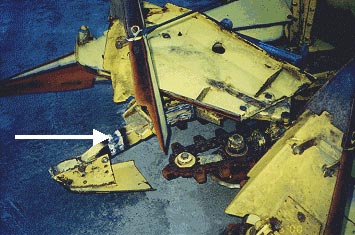 Figure 2 – Welded Skid of the Corn Chopper Head
(The arrow points to the weld on a skid.) 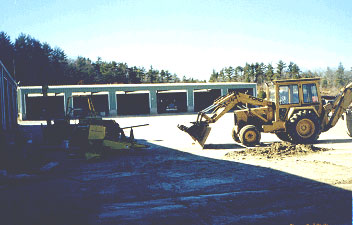