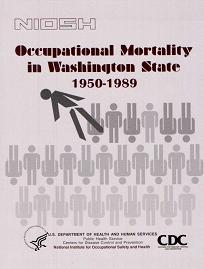 The previous finding of a leukemia increase in workers exposed to electric and magnetic fields is confirmed in this report.