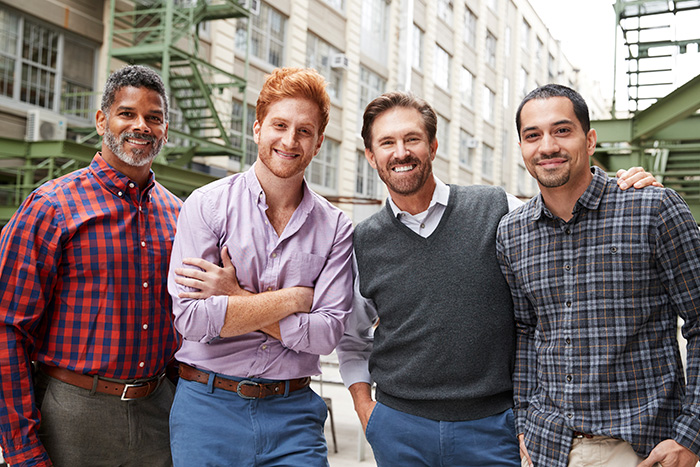 The complications of hemophilia can be severe, and treatment is often expensive. It is important to know how many people in the United States have hemophilia. This information can be used to understand the healthcare needs of those living with hemophilia, and thus, aid in service planning.

In the early 1990s, the Centers for Disease Control and Prevention (CDC) conducted a study with health departments in six U.S. states to count the number of males with hemophilia in those states. Using those results, the researchers estimated that 18,000 males in the United States had hemophilia. Additionally, about two-thirds of these individuals were receiving care in the U.S. network of specialized and comprehensive Hemophilia Treatment Centers (HTCs).

Researchers from CDC and the U.S. HTC Network conducted a study using data collected during 2012–2018 on all male patients who visited federally supported U.S. HTCs. The study aimed to

Prevalence is a statistical concept referring to the number of cases of a disease that are present in a particular population at a given time, whereas incidence refers to the number of new cases that develop in a given period of time.

We invite you to read the study’s abstract here.

A number of observations from this study need further investigation:

For more information about Hemophilia, please visit our Hemophilia webpages.

Soucie JM, Miller CH, Dupervil B, Le B, Buckner TW. Occurrence rates of haemophilia among males in the United States based on surveillance conducted in specialized haemophilia treatment centres. Haemophilia 2020; 26:487-93.