For more than 20 years, the Centers for Disease Control and Prevention (CDC) has successfully developed, implemented, and maintained a surveillance (monitoring) program for hemophilia to advance our understanding of the condition and the needs of the hemophilia community. 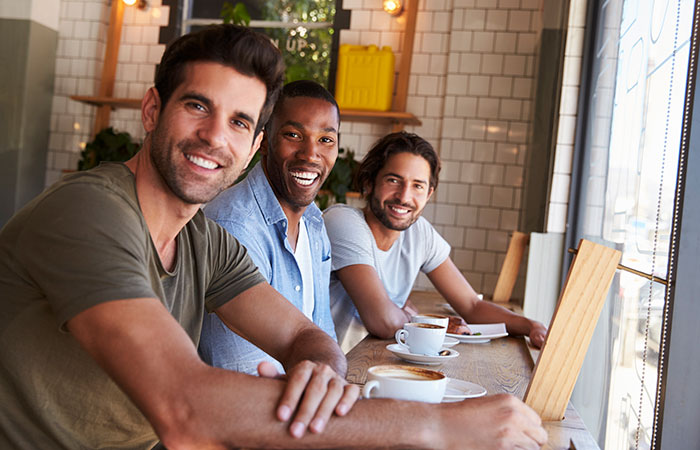 Hemophilia is a rare, inherited (passed from parents to child) bleeding disorder in which the blood does not clot properly. Our blood contains many proteins called clotting factors that can help someone stop bleeding. People with hemophilia have low levels of either factor VIII (8) or factor IX (9) blood clotting proteins. Hemophilia can lead to excessive bleeding after an injury or trauma, as well as spontaneous bleeding that can occur for no apparent reason. Hemophilia primarily affects men, but women can have hemophilia too.

Public health tracking systems can help scientists learn more about the health problems and challenges people with hemophilia face. This information can ultimately help improve their long-term health and quality of life. Prior to 1990s, however, there was a lack of uniform health information on people with hemophilia. It is a challenging condition to track, given how rare the condition is and the complexities in characterizing both hemophilia and the chronic health problems related to hemophilia. To address this challenge, CDC collaborated with federally funded hemophilia treatment centers (HTCs) to create a national public health surveillance program called the Universal Data Collection (UDC) system (1998–2011) and the expanded next-generation Community Counts program, which began in 2011.

This report is the first comprehensive summary of CDC’s hemophilia surveillance programs, the Universal Data Collection system and the next-generation Community Counts program.

We invite you to read the full report here.

Data collected from UDC and Community Counts have directly informed public health and clinical guidelines and practices to prevent or reduce hemophilia-related health problems. The success of CDC’s hemophilia surveillance program can serve as an example of how to conduct surveillance for other complex chronic diseases.