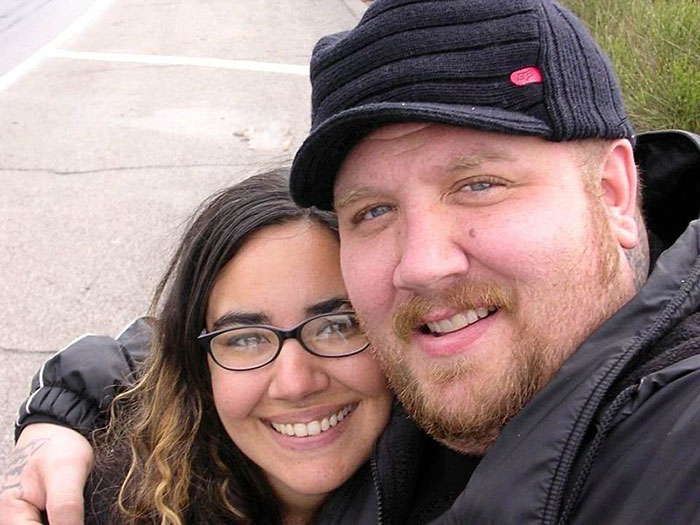 I was seriously injured several years ago when I slipped and fell in Upland, California. I was rushed to the emergency room (ER), where the ER doctor determined that I had multiple fractures of my left leg and ankle. While in the ER, my leg was set in a soft splint and I was then sent directly home to Arizona where I could receive further care.

After seeing an orthopedic specialist, I was advised that I needed surgery to receive plates and pins to provide stability to my left leg and ankle. However, while waiting for the date of my surgery, I became increasingly ill and then began to experience noticeable and unexplained difficulty breathing. I was taken immediately by ambulance to the closest ER.

After many tests were conducted, I was told I had a blood clot, known also as deep vein thrombosis (DVT), that had formed in the deep vein of my left leg. A piece of this blood clot then broke off and traveled to my lungs, resulting in a complication of DVT called pulmonary embolism. I later learned that a sign of pulmonary embolism is unexplained difficulty in breathing.

I was immediately admitted to the intensive care unit for treatment of the pulmonary embolism. My condition worsened to the point where I became unresponsive and stopped breathing. Fortunately I responded after resuscitation and was treated with special drugs designed to dissolve blood clots. Later I had an inferior vena cava (IVC) filter placed in my vein in order to prevent any more blood clots in my legs from traveling to my lungs.

CDC would like to thank David for sharing this personal story.