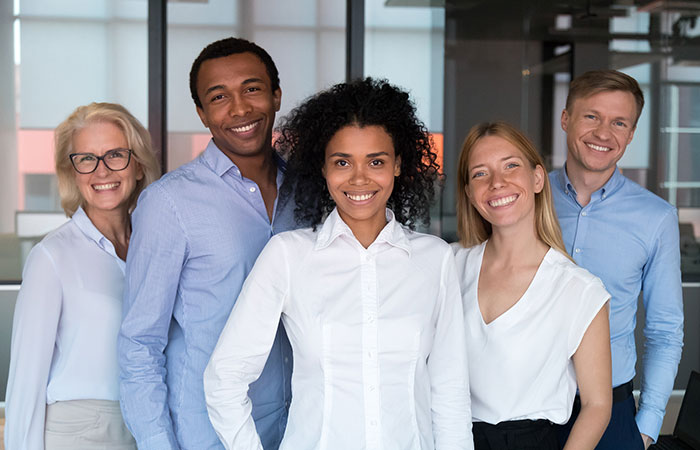 Venous thromboembolism (VTE), also known as blood clots, is an important public health problem. The precise number of people affected by VTE in the United States is uncertain, but researchers estimate that for every 1,000 Americans, 1–2 people will develop a blood clot each year.  In addition, researchers believe that VTE is responsible for about 60,000–100,000 deaths each year and is associated with about $10 billion in yearly healthcare costs.

Previous information from studies of people from various populations in the United States is outdated and limited to studies among mostly white people.  Current information on the number of people with VTE in the United States is needed because population demographics, such as age, race, or ethnicity, and factors that might increase a person’s risk for VTE, such as being overweight or obese, change over time.  In this study, researchers assessed VTE among a racially diverse group of people living in Oklahoma County, Oklahoma.

Researchers from the University of Oklahoma Health Services Center, along with the Centers for Disease Control and Prevention, conducted VTE surveillance (collecting or gathering of health information) in Oklahoma County from April 1, 2012 to March 31, 2014, using several methods (how the study was done or carried out).

Main Findings of This Study

A total of 3,815 VTE events were identified among 3,422 unique patients over the study period.  Below are the main findings:

The rate of new cases of VTE reported each year in this study is higher than previously reported in other U.S. populations.  Many VTE events are still linked to hospitalization.  Despite the toll VTE takes on health, there is no VTE surveillance system in the United States that can systematically collect nationally representative data on VTE rates, complications, and deaths.  CDC is exploring how VTE surveillance activities might be expanded in the United States.