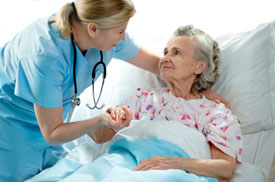 On June 7, 2012, CDC published in the MMWR a report on adult hospital stays with venous thromboembolism (VTE) in the United States during 2007-2009. Key findings from this report include the following: