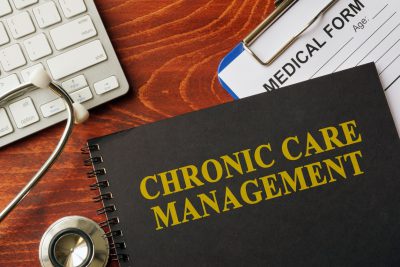 Adults with IBD reported being more likely to receive preventive care
Adults with IBD were more likely than adults without IBD to report receiving medical advice about smoking cessation and diet, having colon cancer screening and an HIV test, and receiving a pneumococcal vaccine, flu, and tetanus vaccine.