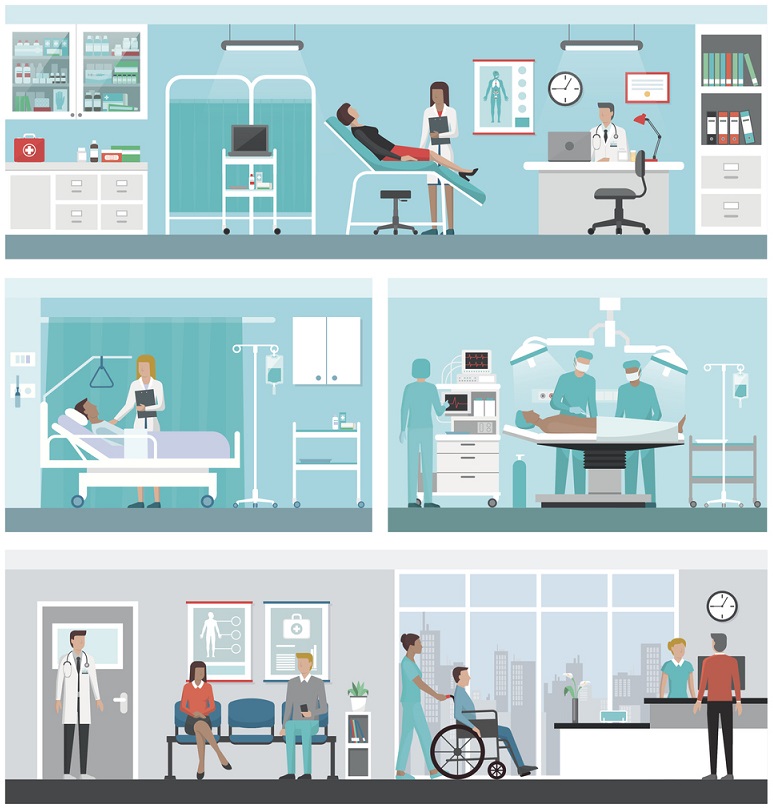 Higher health care use among adults with IBD
Compared with adults without IBD, those with IBD are more likely to use health care including doctors’ visits, medication prescriptions, emergency department visits, hospitalizations, and surgeries.

Urban-rural differences in health care utilization related to IBD
Digestive disease-related office visit rates were 3 times higher in urban than rural areas in 2015 and 2016. Hospitalization and emergency room visit rates for Crohn’s disease, however, were significantly higher in rural than urban areas in 2017.