The adolescent years are an ideal time to develop healthy behaviors. In the United States, schools play a central role in promoting the health and safety of young people. Each day, the nation’s schools provide an opportunity for roughly 56 million students to learn how to stay healthy and practice skills to help establish lifelong healthy behaviors. Unhealthy behaviors, or risk behaviors, are often established during childhood and persist into adult¬hood. However, they are largely preventable.

This YRBS report also provides an important pre-COVID snapshot of the health of American youth. The 2019 YRBS results will serve as a baseline for years to come as we understand the impact of COVID and help adolescents recover from the effects, both mental and physical, of the COIVD 19 pandemic. 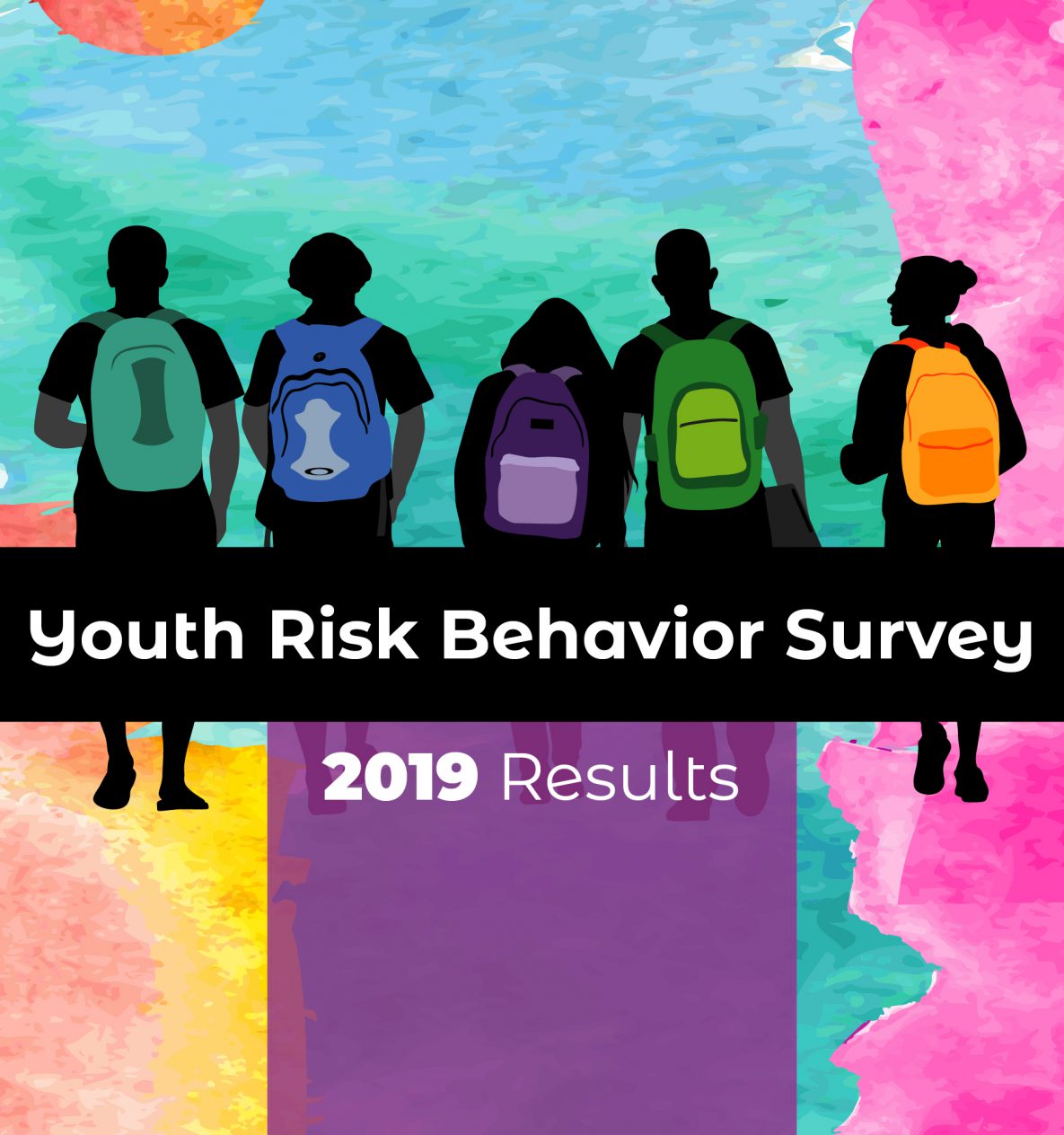 To receive e-mail updates about YRBSS data and new products, subscribe at www.cdc.gov/yrbss

CDC’s YRBSS is the only surveillance system designed to monitor a wide range of priority health behaviors and experiences among representative samples of high school students at the national, state, and local levels.

While schools are critical in helping students reduce health risks, families and communities have an equally important role to play in making sure the nation’s youth stay healthy now and into adulthood. Research shows that schools and families can protect against risks by increasing connectedness. Families can do this by staying engaged in their adolescents’ daily lives and talking to their adolescents about their values. Schools can do this by building environments that are safe and provide connectedness for all students, delivering evidence-based health education with a focus on building skills for healthy decision-making, and connecting students to necessary health services. 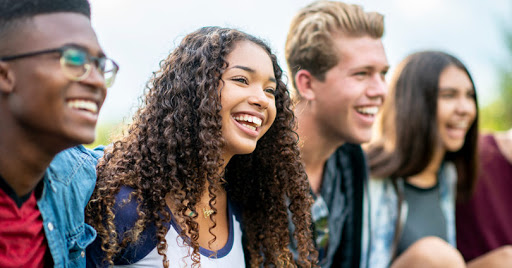 We all have a role to play in helping youth become healthy, thriving adults. Families, schools, community organizations, and youth must work together to help address and reduce risks to the health of our nation’s young people.

CDC and partners work on multiple levels to address these protections – including funding, implementing, and evaluating programs that address many of these risks and protective factors. CDC works with other federal agencies, national nongovernmental organizations, and departments of education, health, and social services to —