Bridging Gaps in Access to HIV Testing During COVID-19

CDC has known for several years that HIV self-testing can be an important way for people to learn their HIV status. Between 2015 and 2016, CDC conducted research1 to evaluate the impact of mailing HIV self-tests to cisgender gay and bisexual men on testing frequency, cost-effectiveness, and whether they shared self-tests with their networks. The study found that self-testing not only increased the men’s awareness of their HIV status, but also enabled them to test more frequently—and share self-tests with their social networks—while getting linked to HIV prevention or treatment services at similar rates to in-person testing. Fueled by these promising results, in January 2020, researchers at CDC set out to distribute HIV self-tests on a larger scale to reach other populations disproportionately affected by HIV and communities prioritized by the federal EHE initiative.

While planning for this direct-to-consumer distribution project, the COVID-19 pandemic and its associated stay-at-home orders disrupted critical in-person social and health services, including in-person HIV testing, and increased the urgency of this project. CDC sought to rapidly accelerate the distribution of self-tests to bridge gaps in access to in-person HIV testing and released guidance encouraging health departments and community-based organizations to implement HIV self-testing programs.

Using EHE and Minority HIV/AIDS Fund resources, CDC established an 18-month contract with Insignia Federal Group with a goal of distributing 100,000 self-tests to persons aged 17 and older from all U.S. states, Washington, D.C., and Puerto Rico. CDC created an online ordering portal where people could place an order for one or two OraQuick® In-Home HIV Test kits to be mailed directly to them at no cost. To increase awareness of the availability of these self-tests, CDC also created a new HIV self-testing promotion that leveraged existing expertise and networks through the Let’s Stop HIV Together (Together) campaign and other marketing efforts around several HIV awareness days, including National HIV Testing Day, National Black HIV/AIDS Awareness Day, National Transgender HIV Testing Day, and National Gay Men’s HIV/AIDS Awareness Day. 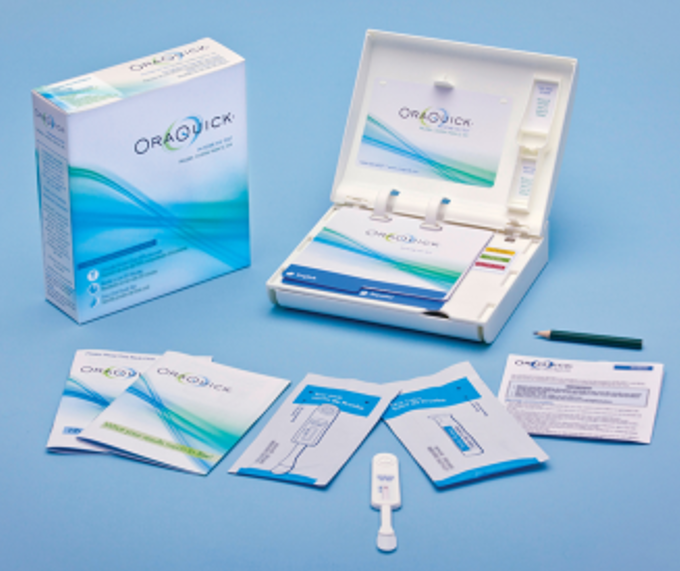 The ordering portal launched on February 4, 2021. Although anyone, anywhere in the U.S. could order a self-test, CDC aimed for the self-tests to reach people from communities with a high HIV disease burden, including EHE jurisdictions, with a focus on four groups that have historically been underserved by HIV prevention: Black/African American (hereafter referred to as Black) and Hispanic/Latino gay and bisexual men, Black cisgender women, and transgender women of all races and ethnicities. To ensure the self-tests would reach people in these communities, CDC developed new tailored promotional assets and educational materials to reach these key audiences. They also placed advertisements on a variety of digital platforms – including Google, social media, dating apps, and more – informing consumers about the availability of HIV self-tests and linking to the ordering portal, and encouraging them to order more than one self-test to test together with a partner or friend. CDC also worked with Together Ambassadors, Together PACT partners, and social media influencers to raise awareness of the project in their own communities. 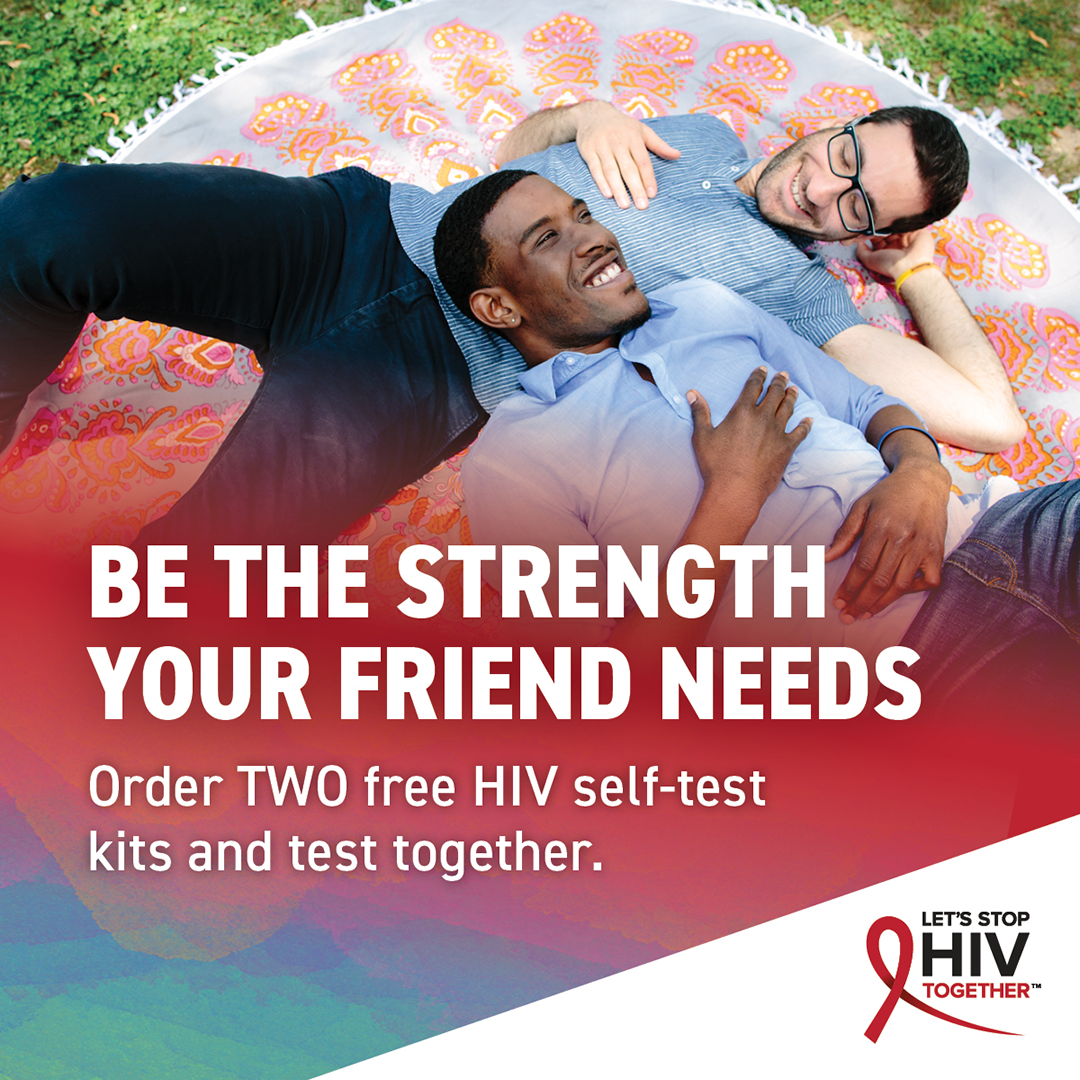 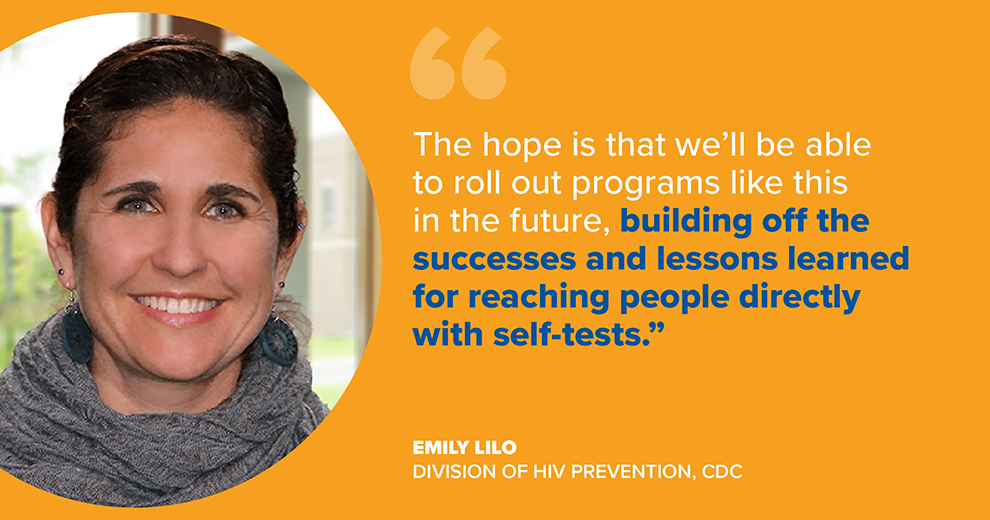