About the Screen for Life Campaign

CDC’s Screen for Life: National Colorectal Cancer Action Campaign informs people about the importance of colorectal cancer screening beginning at age 45. Campaign development is based on an extensive review of communication and behavioral science literature. Since 1999, CDC has conducted more than 225 focus groups in 35 U.S. cities to assess knowledge, behaviors, and screening practices related to colorectal cancer, and to test campaign messages and materials with target audiences. Input is also sought from state health departments on the types of materials that would be most helpful to local efforts. Learn more about the campaign’s research.

In 2005, Screen for Life began a partnership with the Entertainment Industry Foundation’s National Colorectal Cancer Research Alliance,external icon cofounded by Katie Couric, to create public service announcements with celebrities. Some have been affected by colorectal cancer personally. Screen for Life is also proud to partner with 50 state health departments, two tribal organizations, the District of Columbia, and CDC’s Colorectal Cancer Control Program award recipients. These partners use campaign messages and materials at the community level to increase awareness about colorectal cancer. 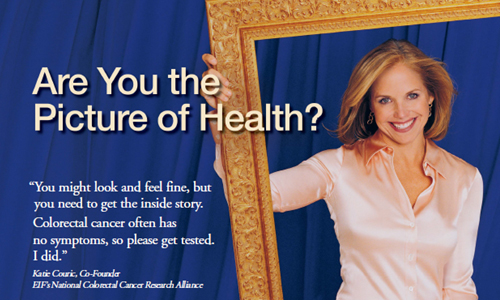 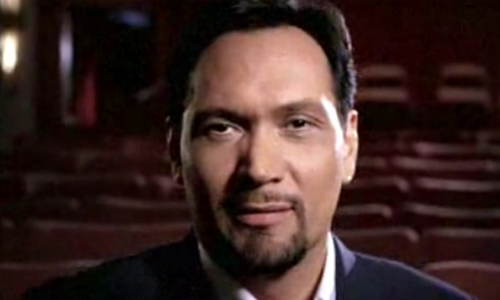 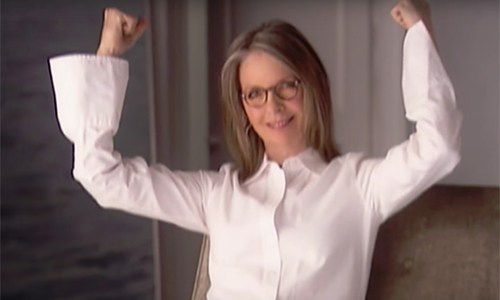 In 2007, actress Diane Keaton talked about her grandmother’s death from colorectal cancer in new PSAs. 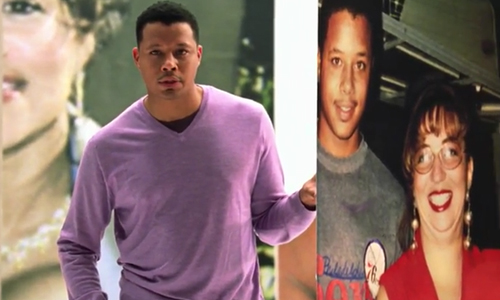 In 2009, actor and musician Terrence Howard joined Screen for Life and shared how his mother’s death from colon cancer affected his whole family. 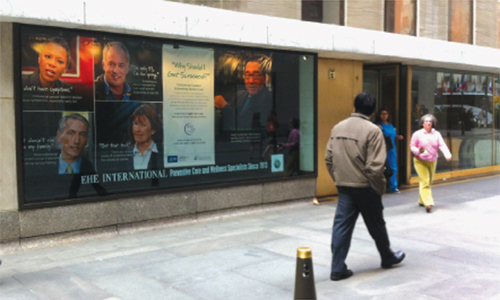 In 2012, in partnership with EIF/NCCRA, a new PSA titled “No Excuses” was displayed in a window at Rockefeller Center in New York City during Colorectal Cancer Awareness Month. 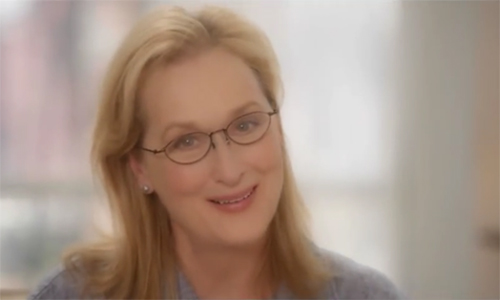 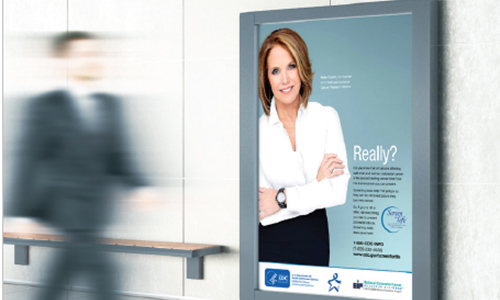 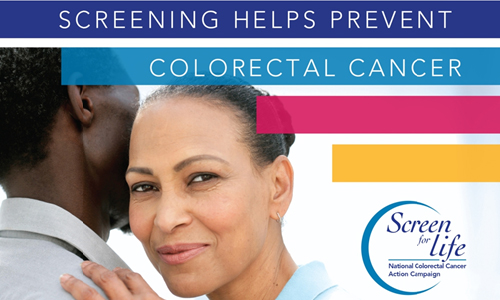 In 2016, the campaign developed a fresh new design for campaign materials. 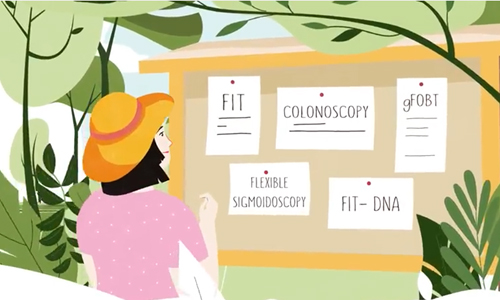 Through August 2020, Screen for Life public service announcements (PSAs) have generated more than $300 million in donated ad value and 21 billion impressions (the number of times they have been seen or heard). To provide ecological measures of screening behaviors over time, CDC monitors colorectal cancer screening rates through the Behavioral Risk Factor Surveillance System (BRFSS) and the National Health Interview Survey (NHIS). Findings from BRFSS and NHIS show that testing among adults has increased in the last decade, but it is still too low.

As funding allows, the campaign uses search engine marketing and digital advertising to reach target audiences and to direct them to Screen for Life resources. These efforts have garnered more than 360 million impressions and 2 million clicks to web pages.