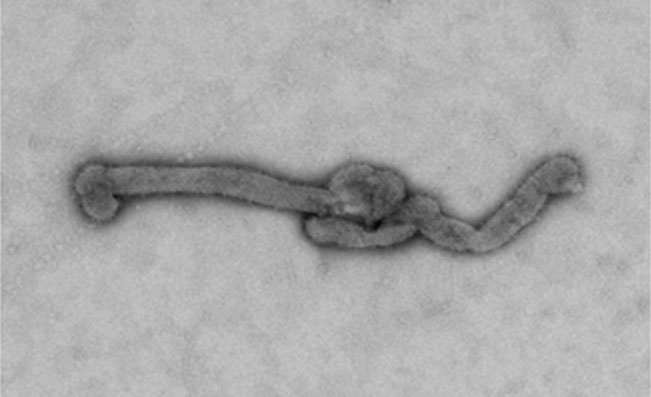 Bourbon virus is believed to be spread through the bite of an infected tick. The virus was discovered in 2014 and named for Bourbon County, Kansas where it was first identified. A limited number of Bourbon virus disease cases have been reported in the Midwest and southern United States. At this time, we do not know if the virus might be found in other areas of the United States.