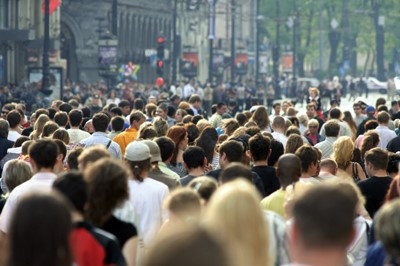 We do not know if or when another anthrax attack might occur. However, federal agencies have worked for years with health departments across the country to plan and prepare for an anthrax attack. If such an emergency were to occur in the United States, CDC and other federal agencies would work closely with local and state partners to coordinate a response.

Why Would Anthrax Be Used as a Weapon?

Anthrax has been used as a weapon around the world for nearly a century. In 2001, powdered anthrax spores were deliberately put into letters that were mailed through the U.S. postal system. Twenty-two people, including 12 mail handlers, got anthrax, and five of these 22 people died.

How Dangerous Is Anthrax?

A subset of select agents and toxins have been designated as Tier 1 because these biological agents and toxins present the greatest risk of deliberate misuse with significant potential for mass casualties or devastating effect to the economy, critical infrastructure, or public confidence, and pose a severe threat to public health and safety. Bacillus anthracis is a Tier 1 agent.

B. anthracis is a select agent. The possession, use, or transfer of B. anthracis is regulated by the (DSAT), located in CDC’s Office of Public Health Preparedness and Response. 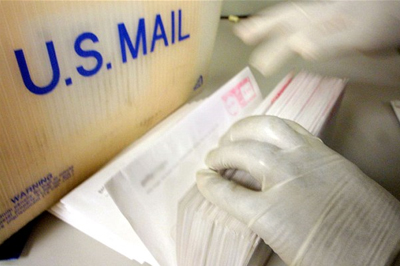 An anthrax attack could take many forms. For example, it could be placed in letters and mailed, as was done in 2001, or it could be put into food or water. Anthrax also could be released into the air from a truck, building, or plane. This type of attack would mean the anthrax spores could easily be blown around by the wind or carried on people’s clothes, shoes, and other objects. It only takes a small amount of anthrax to infect a large number of people.

If anthrax spores were released into the air, people could breathe them in and get sick with anthrax. Inhalation anthrax is the most serious form and can kill quickly if not treated immediately. If the attack were not detected by one of the monitoring systems in place in the United States, it might go unnoticed until doctors begin to see unusual patterns of illness among sick people showing up at emergency rooms.