Want to learn more about the National ALS Registry? Sign up to stay up-to-date with the Registry 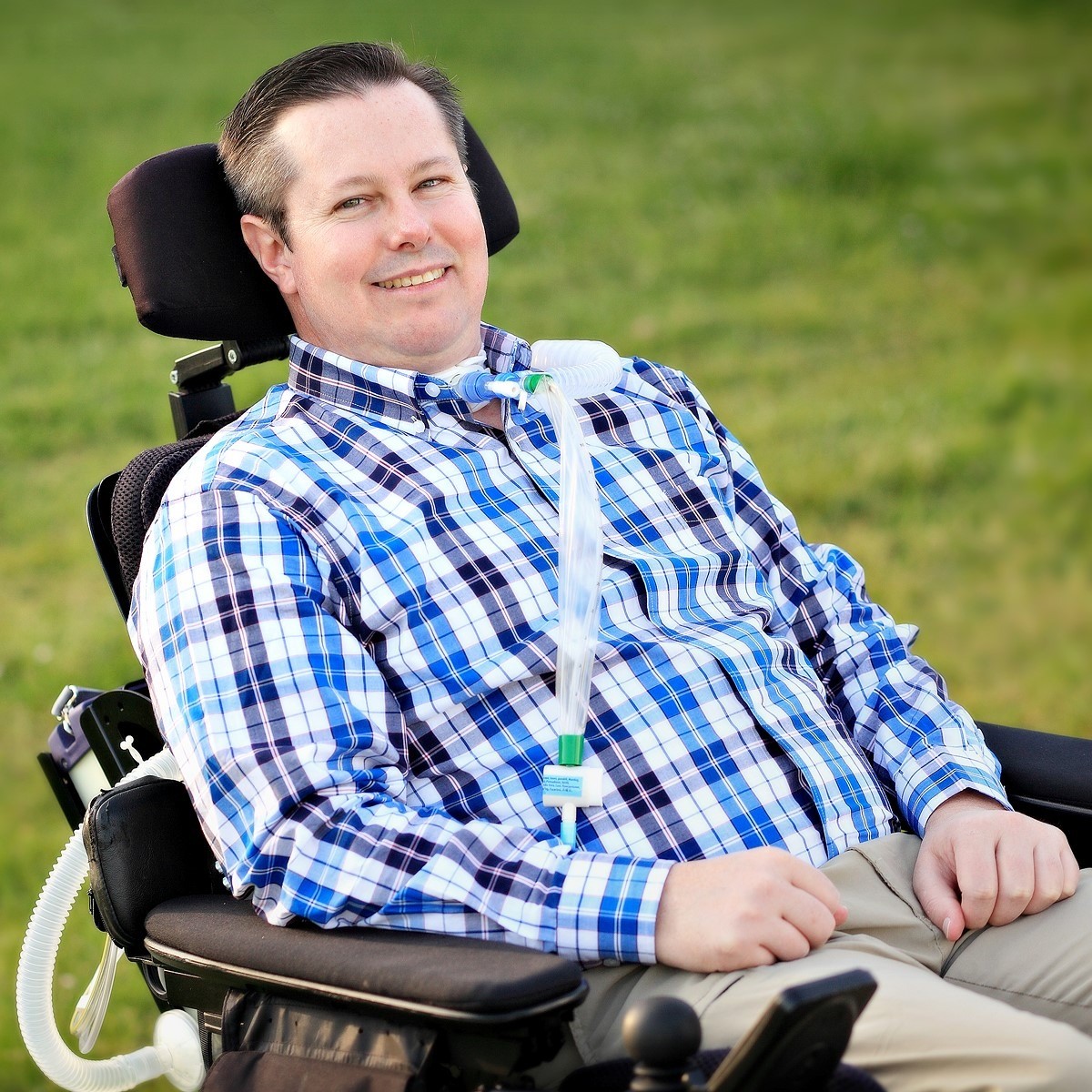 In this newsletter, the National ALS Registry would like to recognize a truly inspirational individual, Jeremy Van Tress. Jeremy is a husband and a father of six, having served as a Second Lieutenant in the U.S. Army Joint Special Operations Command. Jeremy deployed to Afghanistan with the 82nd Airborne Division, where he earned a Bronze Star Medal for his service. Initially starting off with minor symptoms during his deployment in Afghanistan, Jeremy’s symptoms worsened between 2015-2016, until he was finally diagnosed with amyotrophic lateral sclerosis in February of 2017.

Instead of letting ALS determine his fate, Jeremy turned to his tenacity for hard work and decided to pursue his PhD in social work at Walden University. He became only the second person, after physicist Stephen Hawking, to earn a Ph.D. after receiving an ALS diagnosis. His PhD dissertation was a mixed-methods study that explored the resilience, self-determination, and decision-making of people living with ALS, frequently using ALS Registry data in his research. Jeremy overcame many difficulties related to his ALS during the pursuit of his PhD. Just a week and a half into his program, he was admitted into the ICU for hypoxic respiratory failure. Throughout his program, Jeremy faced fatigue, weakness, and challenges in verbal communication, not to mention the ever-present uncertainty of whether he would be able to finish the degree.

Having a concrete goal gave Jeremy a sense of purpose and was even therapeutic in helping him cope with having ALS. His advice to others facing an ALS diagnosis is to have something to hope for and not give up on their dreams. Additionally, he believes that fully undergoing the grieving process associated with receiving a terminal diagnosis allowed him to adapt and move forward. We hope that sharing Jeremy’s story will inspire other persons living with ALS to pursue their dreams.

“Instead of telling myself, ‘I can’t,’ I try to tell myself, ‘I can, adaptively.’ I am a firm believer in the adage, ‘Where there’s a will, there’s a way.’ ALS has taken a lot from me, but I haven’t allowed it to defeat me.”

If you would like to nominate someone to be highlighted in the newsletter, please email als@cdc.gov 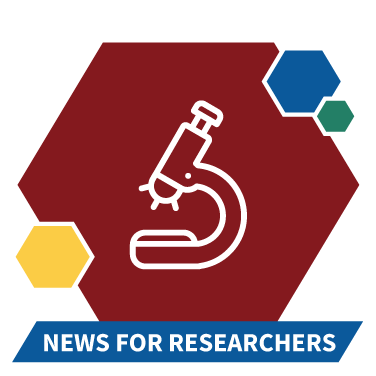 The National ALS Registry has held its annual meeting since 2011. This meeting has been an important way for neurologists, researchers, patient support organizations, people living with ALS, and caregivers to provide guidance and direction for the Registry’s initiatives.

Due to the continuing situation with COVID-19 nationally, as well as our commitment to protect the well-being and safety of our attendees, ATSDR will again hold the meeting virtually.

The meeting will be held over two days: August 31st – September 1st, 2021. The first day will be to all invitees and will include presentations from the program and partners. The second day will be limited access to presenters and partners only.

Participation in this meeting is by invitation only; public viewing for the meeting can be accessed using the following link: Meeting Link 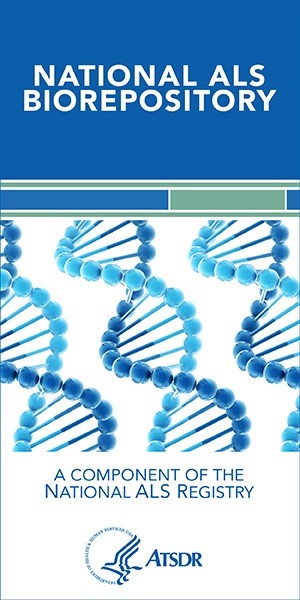 During the pandemic, the National ALS Registry emphasized the importance of continual participation in the 18 risk factor surveys while the National ALS Biorepository paused collections. We continue to encourage persons living with ALS to fill out the risk factor surveys. These surveys are voluntary, and by participating in the surveys, persons with ALS can provide researchers with information that may be used to improve our understanding of this disease.

Please remember to check for new surveys that have been added since you last visited the Registry website.

You can learn more about the National ALS Biorepository here. 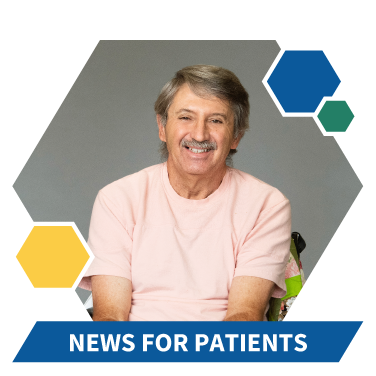 ATSDR is committed to providing persons with ALS, caregivers, and researchers with the latest scientific publications from the National ALS Registry and its partners. Many of the articles (included in the link below) are considered “open access” or available to read without a fee or subscription. Since 2020, more than a dozen new articles have been published and are available for viewing on the ALS Registry website.

The new articles are available at: https://www.cdc.gov/als/ALSPapers.html

We want to hear from you

Have any questions or feedback on our newsletter?
We invite you to reach out to us.
als@cdc.gov