Excessive Alcohol Use is a Risk to Women’s Health

Alcohol Use is Common Among Women and Girls 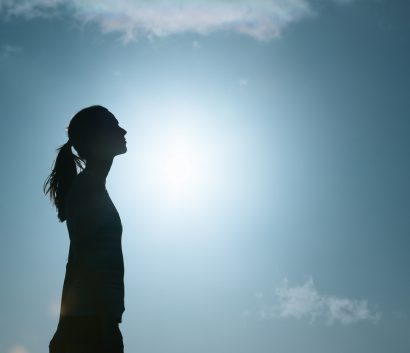 Although men are more likely to drink alcohol and consume larger amounts, biological differences in body structure and chemistry lead most women to absorb more alcohol and take longer to metabolize it. After drinking the same amount of alcohol, women tend to have higher blood alcohol levels than men, and the immediate effects of alcohol usually occur more quickly and last longer in women than men. These differences make women more susceptible to the long-term negative health effects of alcohol compared with men.2

Alcohol is Associated with other Diseases, Injuries, and Harms

There is No Known Safe Amount of Alcohol Use during Pregnancy

Women can reduce the amount of alcohol they drink to reduce their risk of harms.

The Alcohol Use and Your Health Fact Sheet addresses a number of additional health conditions associated with excessive alcohol use that affect both men and women. 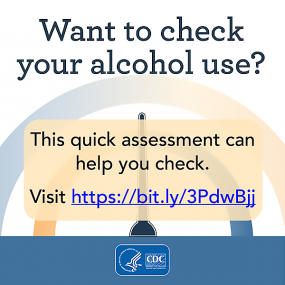