A Growing Epidemic, Especially Among Women 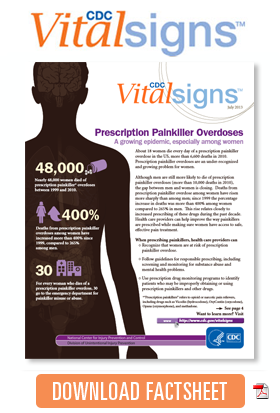 Although men are still more likely to die of prescription painkiller overdoses (more than 10,000 deaths in 2010), the gap between men and women is closing. Deaths from prescription painkiller overdose among women have risen more sharply than among men; since 1999 the percentage increase in deaths was more than 400% among women compared to 265% in men. This rise relates closely to increased prescribing of these drugs during the past decade. Health care providers can help improve the way painkillers are prescribed while making sure women have access to safe, effective pain treatment. 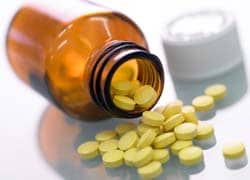 Deaths from prescription painkiller overdoses among women have increased more than 400% since 1999, compared to 265% among men.

For every woman who dies of a prescription painkiller overdose, 30 go to the emergency department for painkiller misuse or abuse.

Prescription painkiller overdose deaths are a growing problem among women. 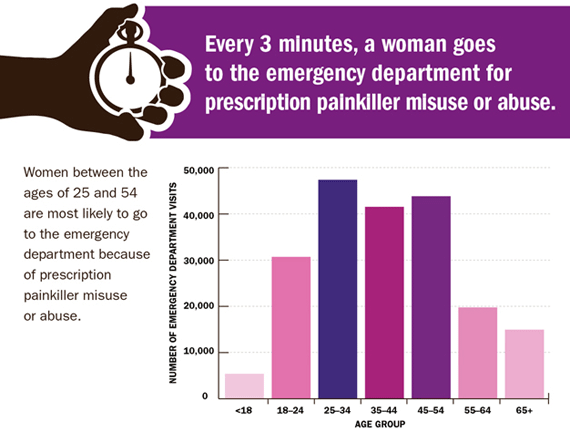