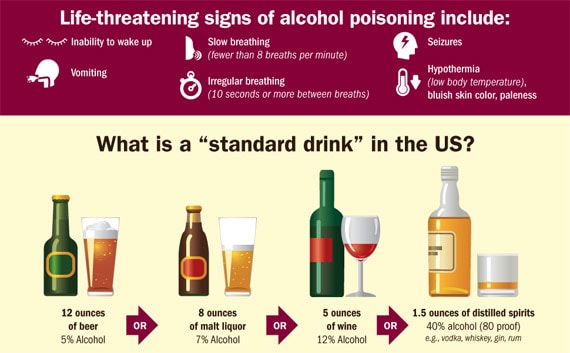 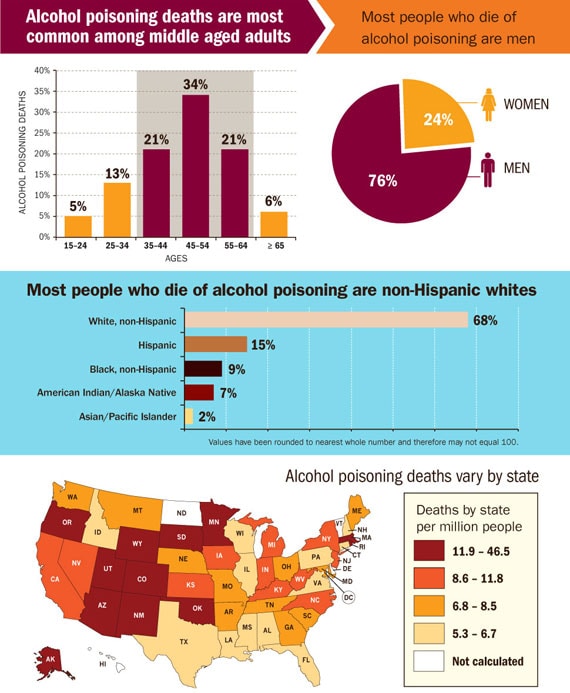 The Community Preventive Services Task Force has identified programs and policies to reduce binge drinking based on reviews of the scientific evidence: https://www.thecommunityguide.org/topic/excessive-alcohol-consumption