For information about reporting tickborne disease cases or questions about testing, contact your state or local health department. 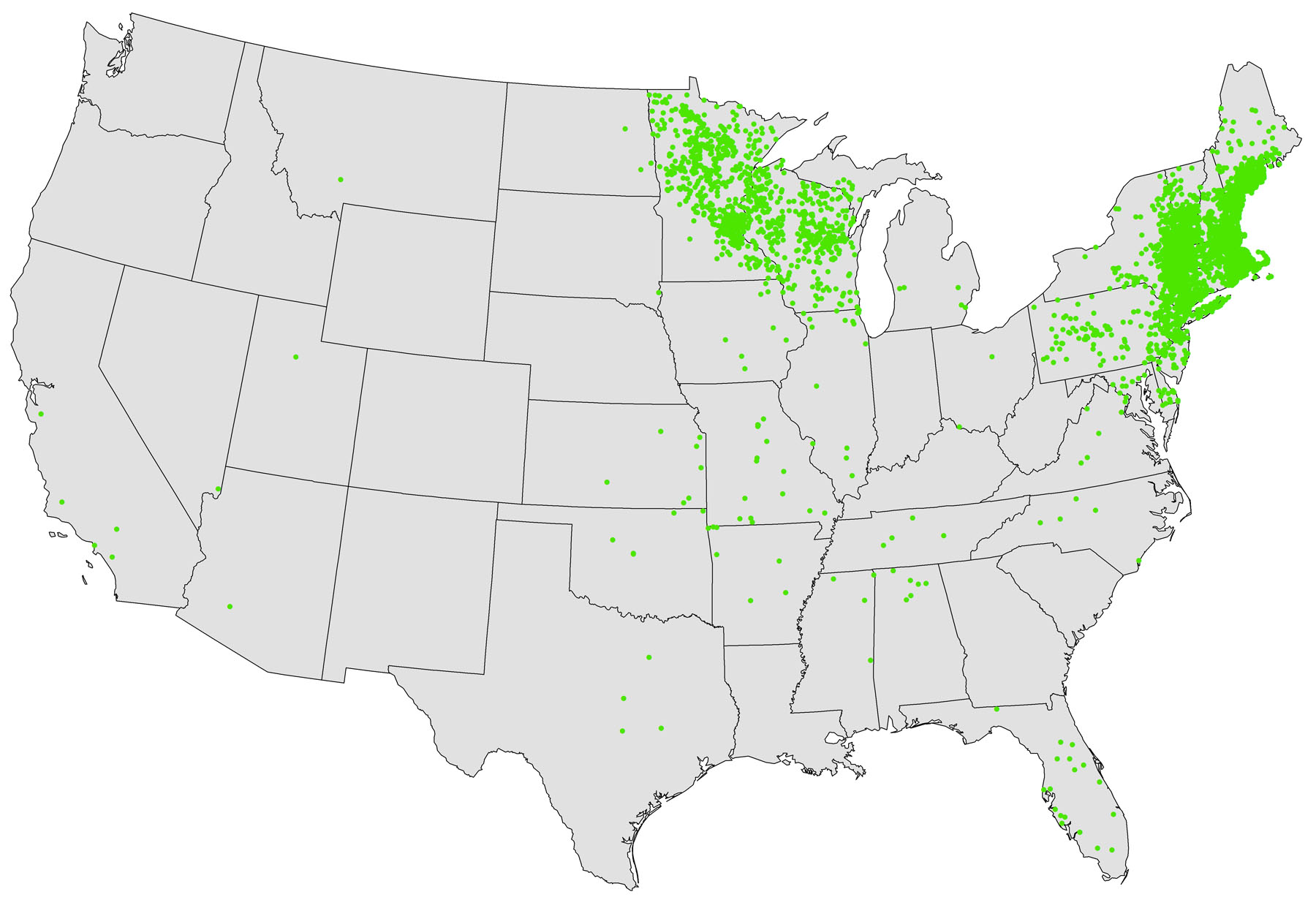 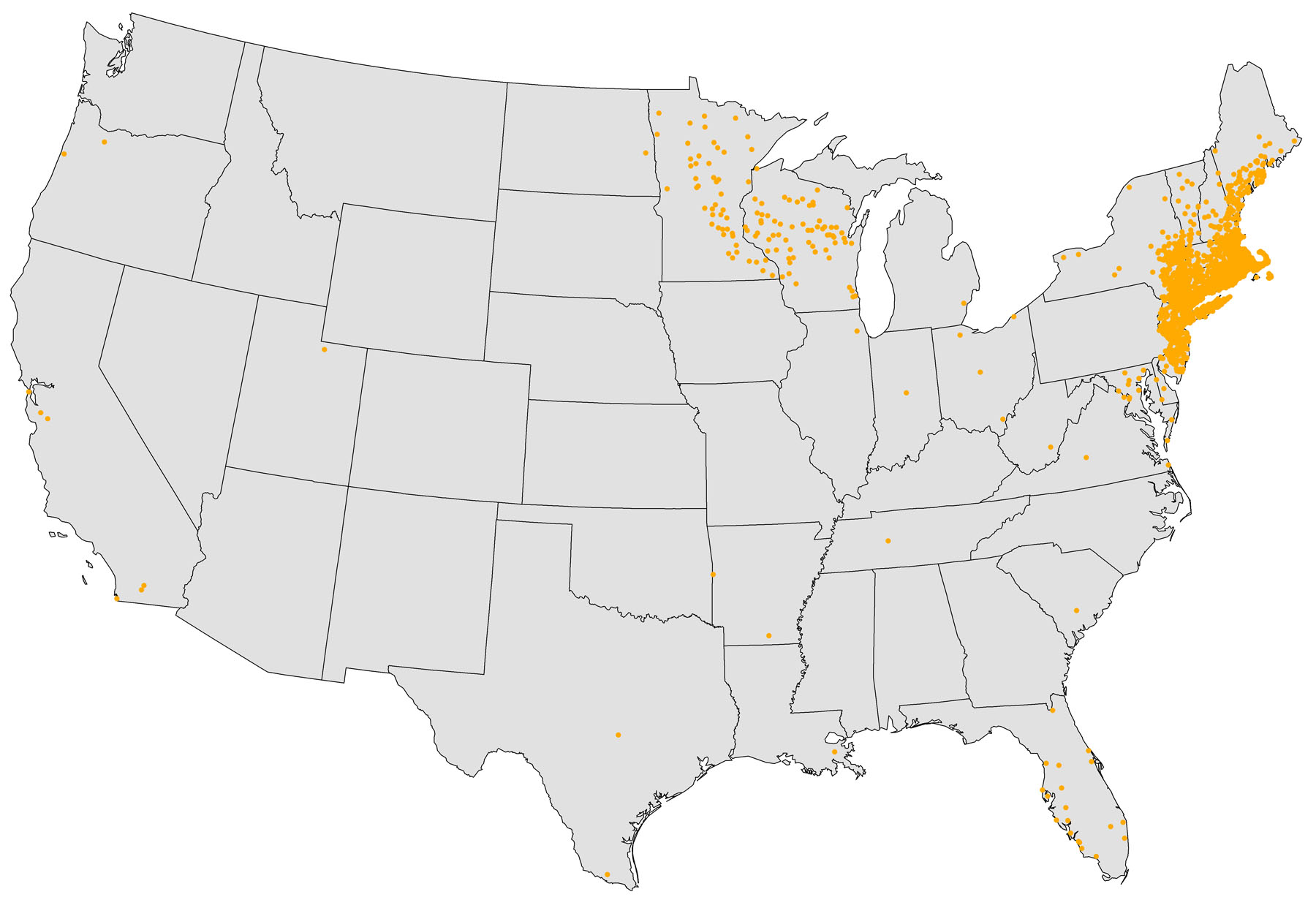 NOTE: In 2018, no cases of tickborne illness were reported from Hawaii. In 2018, Alaska reported 8 confirmed travel-related cases of Lyme disease. 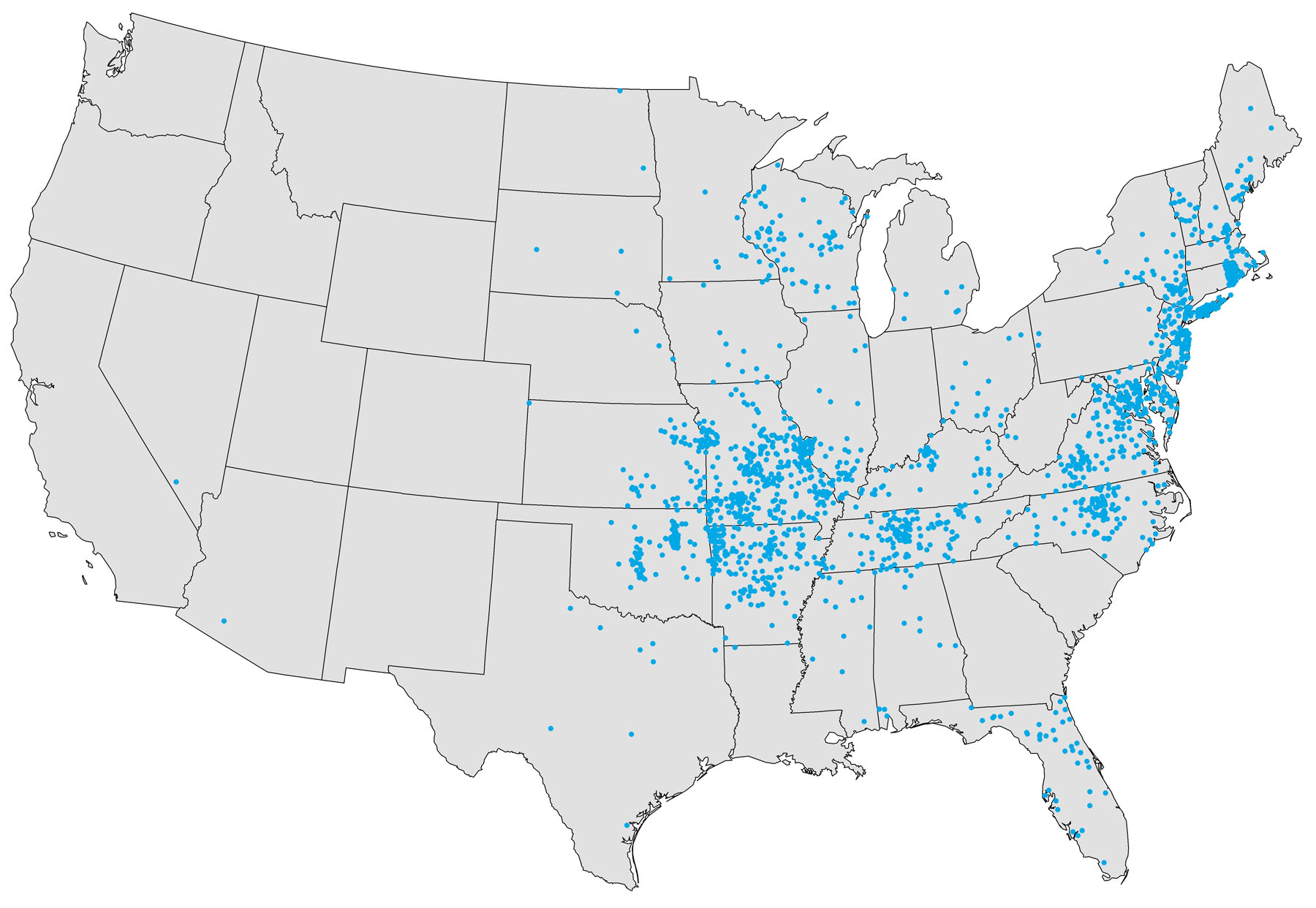 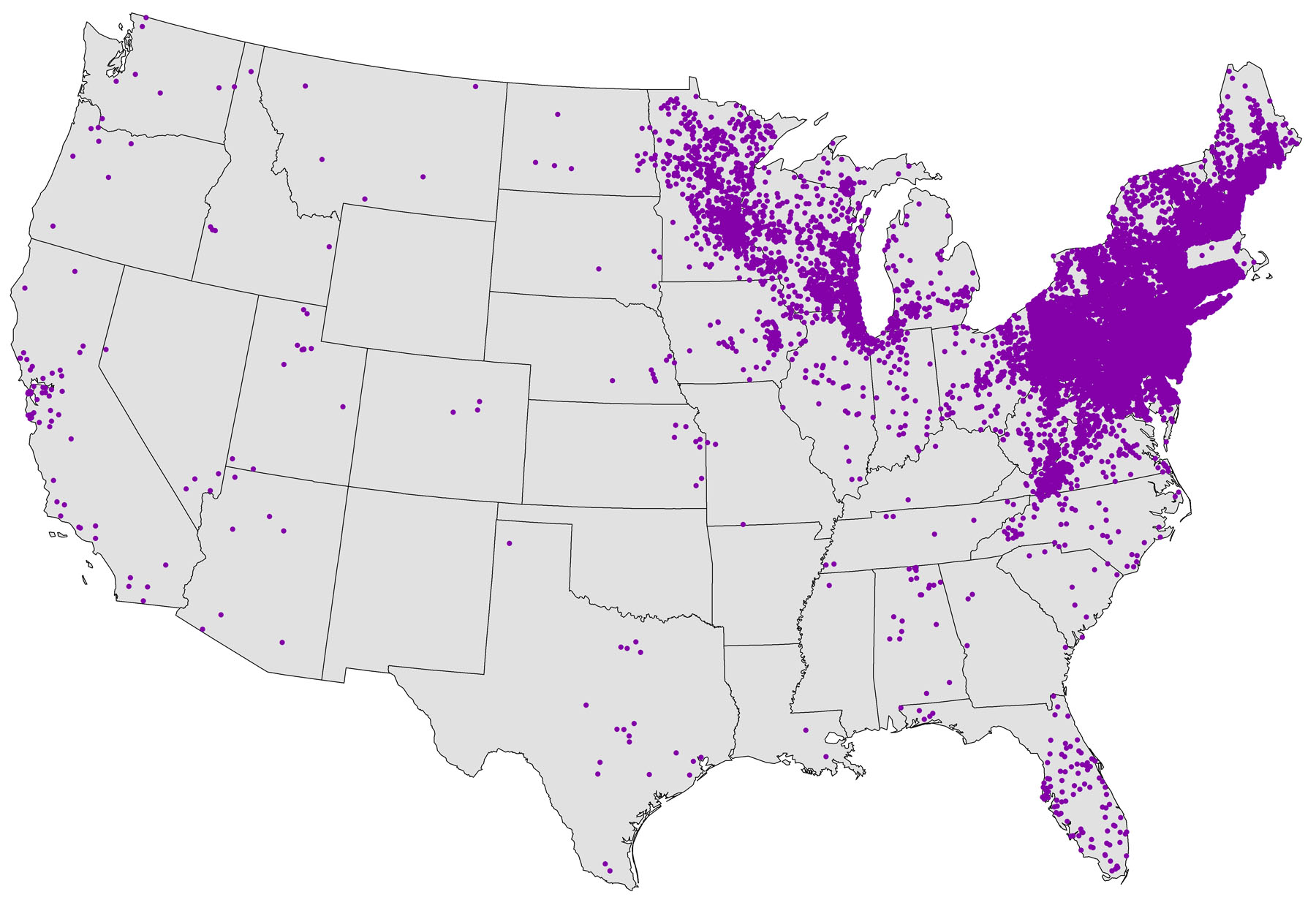 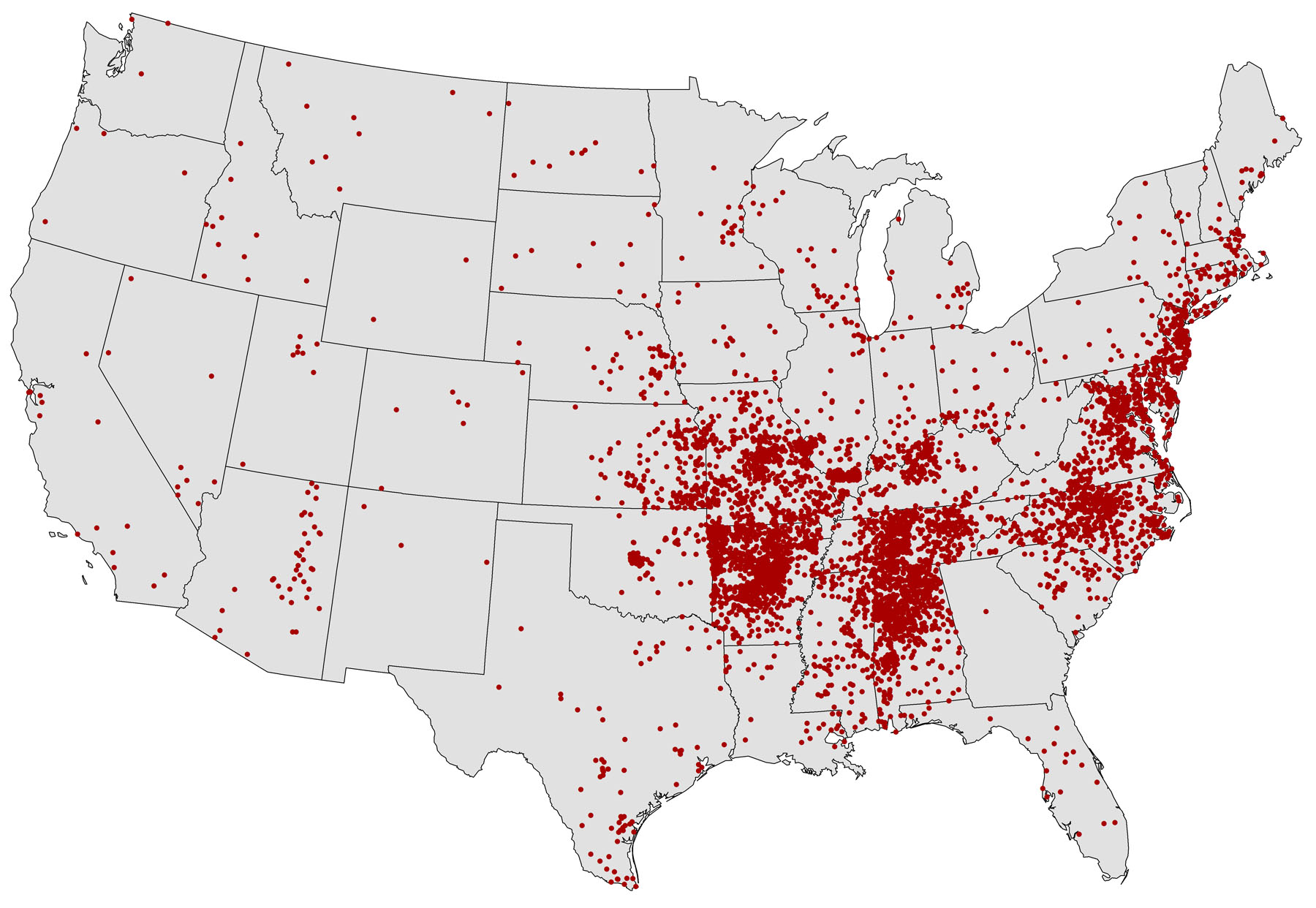 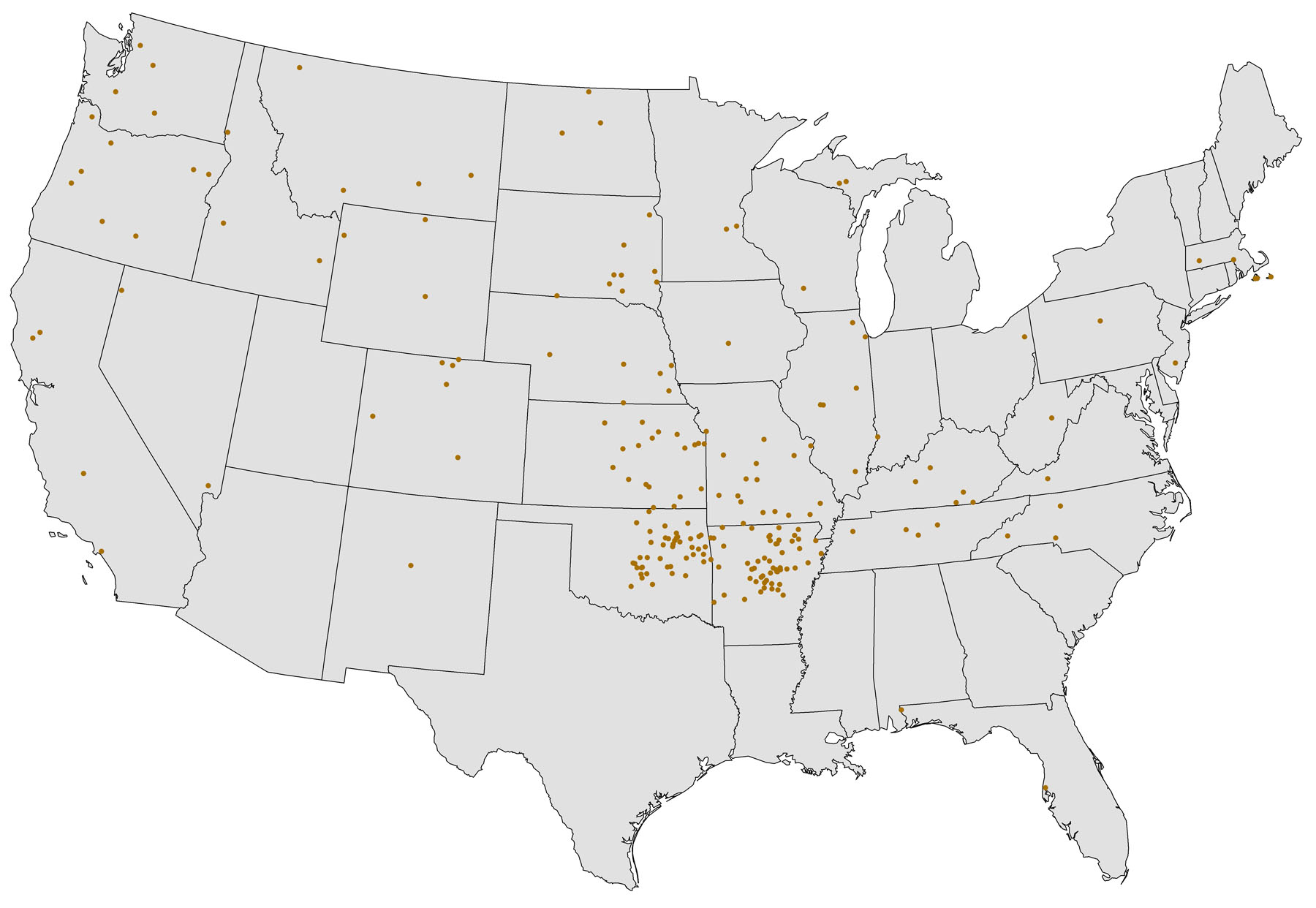 NOTE: Anaplasmosis and ehrlichiosis were not reportable in Colorado, Idaho, New Mexico, Alaska, and Hawaii in 2018.

NOTE: Spotted fever rickettsiosis was not reportable in Alaska and Hawaii in 2018.