Giardia can be found in every region of the United States and around the world. In the United States, Giardia infection is the most common intestinal parasitic disease, and it affects more than 1 million people per year. Certain factors can increase your risk of getting sick from Giardia: 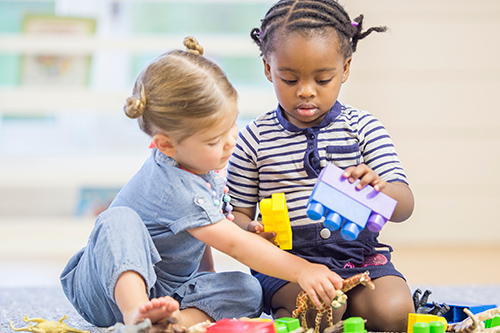 How do you get giardiasis and how is it spread?

You can get giardiasis if you swallow the Giardia parasite (germ). Giardia—or stool (poop) from people or animals infected with Giardia—can contaminate anything it contacts. Giardia spreads very easily; even getting tiny amounts of poop in your mouth could make you sick.

Giardiasis can be spread by:

Symptoms of giardiasis normally begin 1 to 2 weeks after a person has been infected.

Anyone can become infected with Giardia. However, those at greatest risk are:

The chances of people getting a Giardia infection from dogs or cats are small. The type of Giardia that infects humans is usually not the same type that infects dogs and cats. Learn more about Giardia and pets.