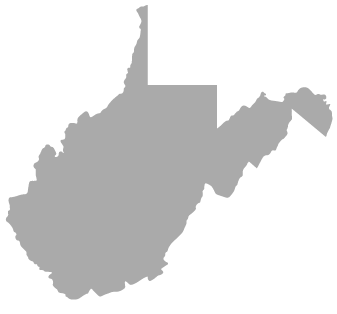 ¹Death rates are age-adjusted. Refer to source notes below for more detail.

²Data are provisional and subject to change. Quarterly estimates reflect geographic changes in the pandemic’s toll over each three-month period.

* Rankings are from highest to lowest.
how-two,show-three,show-four,show-five,show-six”]

Sources
All 2019 data are final. 2019 birth data come from the National Vital Statistics System (NVSS) via CDC WONDER; 2019 death data, including leading causes of death, firearm mortality, homicide, drug overdose mortality, and infant mortality, come from the NVSS via CDC WONDER and rankings and rates are based on 2019 age-adjusted death rates. For more information on age-adjustment, refer to this reportpdf icon. Where ranked, states are categorized from highest rate to lowest rate. Although adjusted for variations in age-distribution and population size, differences by state do not take into account other state specific population characteristics that may affect the level of the birth characteristic or mortality. When the number of deaths or births events is small, differences by state may be unreliable due to instability in rates. When the number of deaths is small, rankings by state may be unreliable due to instability in death rates. Marriage and divorce data come from published tables from the Division of Vital Statistics, National Center for Health Statistics, CDC.
Page last reviewed: March 17, 2021
Content source: CDC/National Center for Health Statistics
Related Sites