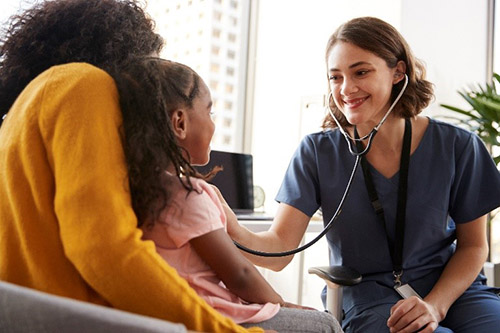 Sickle cell disease (SCD) is an inherited blood disorder that causes “sickle” shaped red blood cells that can stick together, blocking blood flow and oxygen from reaching all parts of the body. People with SCD can experience pain, anemia, infection, and other serious health problems (also known as complications) that may require care by a healthcare provider. When health problems, such as serious pain (also known as pain crises), cannot be managed at home or a visit to a healthcare provider is not possible, children and adults with SCD often require care in hospital emergency departments (ED) or clinics for treatment. In fact, the Sickle Cell Data Collection (SCDC) program (CDC’s current SCD monitoring project) found that, in California, people with SCD seek care in the ED an average of three times a year from their late teens to their late 50s.

Lametra Scott (and her son Rickey) 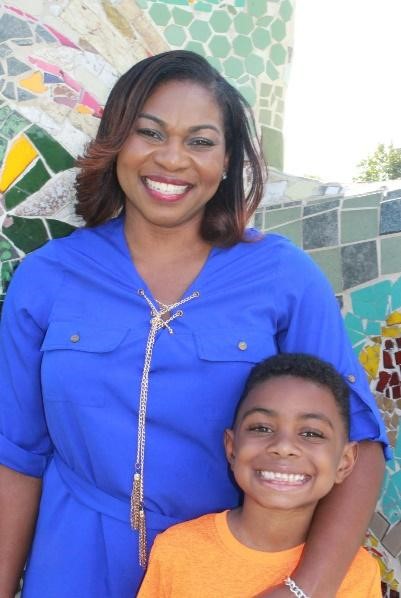 In September 2012, Lametra Scott gave birth to a baby boy. She named him Rickey. Before his birth, Lametra had no idea that she carried the sickle cell trait (SCT). It wasn’t until one of her prenatal visits that her doctor told her that she and her son’s father both had SCT, and that their son would have a 25% (or 1 in 4) chance of having sickle cell disease (SCD).

When Rickey was born, his primary care doctor tested him for SCD; Lametra was comforted to learn that he did not have the disease. Instead, she was told that he carried the trait for SCD just like his parents. She and her son’s father immediately breathed a sigh of relief. However, this comforting feeling did not last long.

Read the rest of Lametra’s story to find out why. 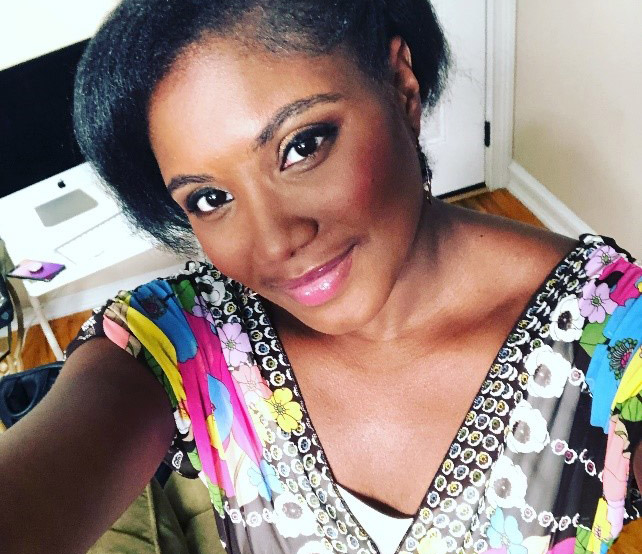 Having sickle cell disease nearly killed Aaron. She experienced one devastating medical complication after another. She had her first episode of pain, called a sickle cell crisis, at 8 months old and her first stroke at 8 years old. Her doctors told her she would not live to see her 13th birthday. Today at age 25, thanks to a successful bone marrow transplant, Aaron is defying all the odds.

Check Out the Latest Resources on Blood Donation 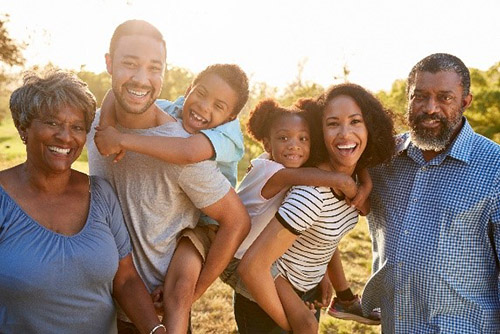 The materials and resources included in the “Sickle Cell Has Many Faces” resource toolkit seek to dispel the commonly held belief that sickle cell disease (SCD) affects individuals of only African descent. Although SCD is most common among African Americans in the United States, it can also affect Hispanics and people whose ancestors come from countries in South Asia (such as India), southern Europe (such as Greece and Italy), and the Middle East (such as Saudi Arabia and Lebanon). The resource toolkit contains sample messages and materials you can use to help increase public and provider awareness about the many faces of SCD. It includes

To request a FREE copy of the toolkit, please email Mandip Kaur at wvx6@cdc.gov. For more updates on new resources, information, and events, follow us on Twitter at @CDC_NCBDDD.