Reassessing the approach of the Learn the Signs. Act Early. campaign 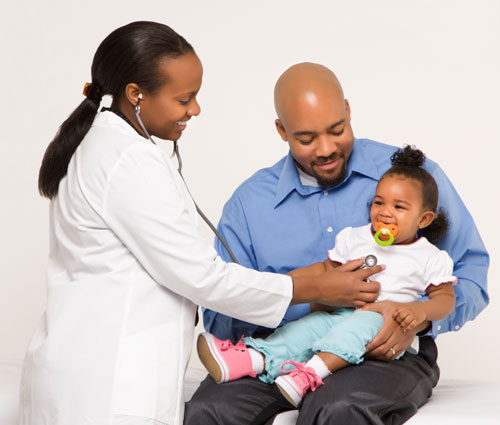 The study findings support the campaign’s approach of educating parents about child development:

This study provides important information for healthcare providers. Pediatricians and others who provide primary care for children can help by taking a central role in the early identification of developmental delays and disabilities and being responsive to parents’ concerns. Ideally, this would include

Focus groups were conducted with parents of children who had developmental delays and disabilities to learn about their experiences in seeking initial help for their child. The study found that

In-depth interviews were conducted with parents who had young children without a developmental disability or delay to gather feedback on Learn the Signs. Act Early. materials. The study found that

Learn the Signs. Act Early. aims to improve early identification of children with autism spectrum disorder  and other developmental disabilities so children and families can get the services and support they need as early as possible.