According to the 2018 U.S. Census report, the year 2030 marks a demographic turning point for the United States. The nation’s population is projected to age considerably and become more racially and ethnically diverse. The population of people who are more than one race is projected to be the fastest growing racial or ethnic group over the next several decades, followed by Asian Americans and Hispanic/Latino Americans.

With the growing diversity – many will witness its impact in our workforce, schools, environments, and social settings. Though health indicators such as life expectancy and infant mortality have improved for most Americans, some people from racial and ethnic minority groups experience a disproportionate burden of preventable disease, death, and disability compared with non-Hispanic White people.

CDC's Commitment to Addressing Racism as an Obstacle to Health Equity

At CDC, we are committed to ensuring every person has the opportunity to live a health life. As the nation’s leading public health agency, we have established a website “Racism and Health” to serve as a hub to share our activities, expert perspectives on race and health, and discuss racism’s negative implications on the health of racial and ethnic minority groups.

Impact of Racism on our Nation’s Health 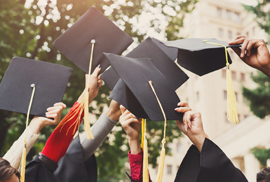 Internships, fellowships and other student opportunities. 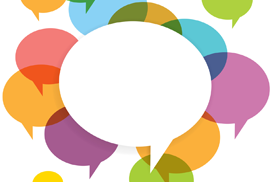 Perspectives on addressing health inequities that affect access to health. 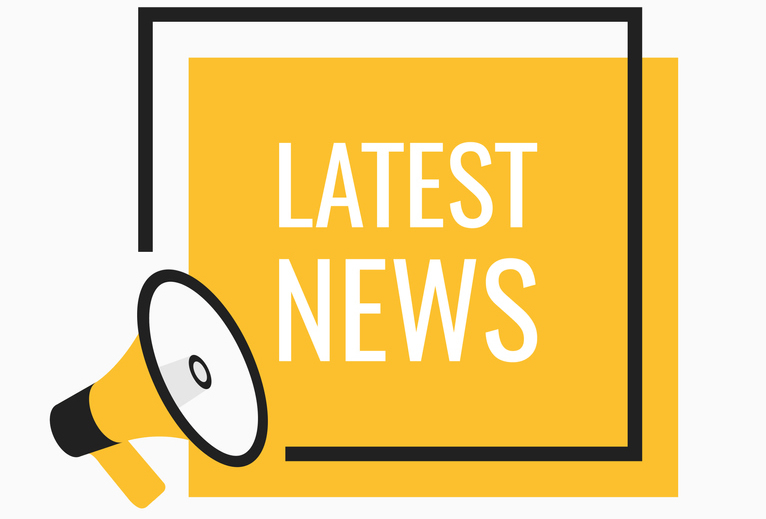