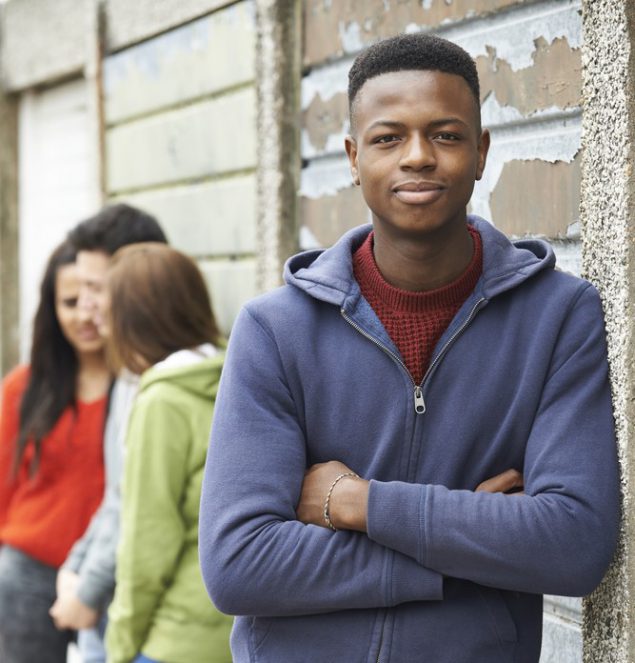 Tobacco use is the leading cause of preventable disease, disability, and death in the United States. As of 2018, about 34 million US adults smoke cigarettes. Every day, about 1,600 young people under 18 try their first cigarette, and nearly 200 become daily cigarette smokers. Cigarette smoking causes more than 480,000 deaths annually, including 41,000 deaths from secondhand smoke. For every American who dies because of smoking, at least 30 are living with a serious smoking-related illness.

Smoking-related illness costs society over $300 billion each year, including more than $225 billion in direct medical costs. These costs could be reduced if we prevent young people from starting to smoke and help smokers quit. CDC and its partners work to reduce tobacco-related diseases and deaths by:

The Harmful Effects of Tobacco Use

Cigarette smoking leads to disease and disability and harms nearly every organ of the body. Smoking causes cancer, heart disease, stroke, lung diseases, type 2 diabetes, and other chronic health conditions. The impact also extends beyond the smoker. For example, smoking during pregnancy increases the risk of premature birth (being born too early) and sudden infant death syndrome (SIDS).

Cigarette smoking causes several forms of cancer, including about 90% of lung cancer deaths. Nonsmokers who are exposed to secondhand smoke at home or work have a 20% to 30% higher risk of getting lung cancer. Smoking also causes cancers of the voice box (larynx), mouth and throat, esophagus, bladder, kidney, liver, pancreas, cervix, colon, rectum, and stomach, as well as a type of blood cancer called acute myeloid leukemia. In addition, it can interfere with cancer treatment, increasing the risk of recurrence, more serious complications, and death. die each year because
of cigarette smoking. nonsmokers are exposed to
secondhand smoke. is spent each year to treat
smoking-related diseases. Cigarette smoking can cause lung disease by damaging the airways and the small air sacs (alveoli) found in the lungs. It can cause chronic obstructive pulmonary disease (COPD), which includes emphysema and chronic bronchitis. Smoking accounts for as many as 8 in 10 COPD-related deaths. If you have asthma, tobacco smoke can trigger an asthma attack or make an attack worse.

The risk of developing type 2 diabetes is 30% to 40% higher for current smokers than nonsmokers. The more cigarettes a person smokes, the higher their risk of type 2 diabetes. People with diabetes who smoke are more likely than nonsmokers to have trouble controlling their blood sugar and to have serious complications, including: Tobacco Use During Pregnancy

Cigarette smoking during pregnancy increases the risk of pregnancy complications, including premature birth, low birth weight, certain birth defects, and SIDS. Smoking can also make it harder for a woman to get pregnant. Exposure to secondhand smoke is also dangerous for infants and increases the risk of SIDS, slowed lung growth, and middle ear disease.

CDC’s Response to Tobacco Use

Measure Tobacco Use and Translate Data Into Effective Action

CDC’s Office on Smoking and Health collects, studies, and shares information to assess tobacco use and its effect on health, promote evidence-based approaches, and measure progress towards goals.

CDC uses this information to:

Information is shared in many ways, including through high-quality reports, easy-to-understand web pages, report, articles, and infographics and easy-to-use, interactive data applications, such as OSHData and the STATE System.

In FY 2020, CDC provided nearly $90 million to 50 states and the District of Columbia, 8 territories, 27 tribes, 8 national networks, and several other partners to support their work in reducing tobacco-related disease and death. For every American who dies because of smoking, at least 30 are living with a serious smoking-related illness. Hard-hitting media campaigns are a proven way to raise awareness about the dangers of smoking and motivate people to quit. CDC’s Tips From Former Smokers® (Tips®) campaign, the first federally funded tobacco education campaign, focuses on motivating US adults who smoke to try to quit. Tips features real people—not actors—who are living with serious health conditions caused by smoking and secondhand smoke exposure.

Tips connects people who smoke with resources to help them quit, including 1-800-QUIT-NOW, which directs people to free services from their state quitlines.

Provide Information About the Risks of Tobacco Products for Young People

Despite the good news that cigarette smoking is decreasing among young people, 3.6 million middle and high school students used electronic cigarettes (e-cigarettes) in 2020. This is a concern because any tobacco use among young people—whether smoked, smokeless, or electronic—is unsafe. Nicotine, which is found in almost all e-cigarettes, is addictive and can harm the developing brain. Note: Tobacco in this document refers specifically to the use of manufactured, commercial tobacco products and not the sacred and traditional use of tobacco by American Indians and other groups.