In the United States, suicide was responsible for nearly 46,000 deaths in 2020, which is approximately one suicide every 11 minutes. Suicide is a leading cause of death in the United States. In the past two decades, suicide rates have been consistently higher in rural America than in urban America. Between 2000-2020, suicide rates increased 46% in non-metro areas compared to 27.3% in metro areas. White non-Hispanic people have the highest suicide rates in urban areas (metropolitan counties) while non-Hispanic American Indian and Alaska Native people have the highest rates in rural areas. Moreover, rural residents have 1.5 times higher rate of emergency department visits for nonfatal self-harm than urban residents. Suicide is preventable through a comprehensive public health approach that relies on multiple strategies with the best available evidence to address the many factors associated with suicide.

What the Science Says 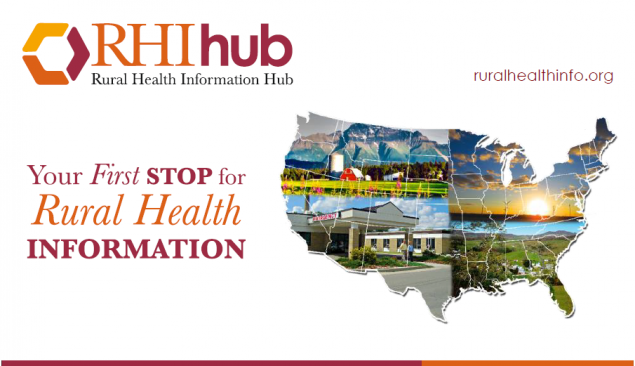